WhatsApp is developing a feature that makes it possible to quickly search for stickers and will implement it in future updates, says WABetaInfo.

According to the vehicle, the novelty will analyze the first word typed in the conversation fields. When you find matches saved in sticker libraries, you will display them as suggestions.

At first, according to the developer who provided such information, the tool will only be compatible with official content packages on the platform.

Anyway, there is a forecast of support for third party creations, even if it is not in progress yet. Both iOS and Android will receive the enhancement.

Check, below, a preview released, also, by WABetaInfo.

A series of updates

This is just another launch for the application among others announced by Facebook, which continues with plans to integrate WhatsApp with Messenger.

For example, recently, we learned about messages that self-destruct in 24 hours, the possibility of listening to audio before sending and releasing WhatsApp Pay in Brazil.

Finally, six packs of stickers arrived at the messenger, as well as an option to speed up the audio speed. 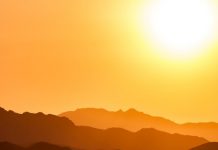 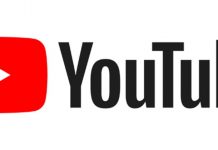 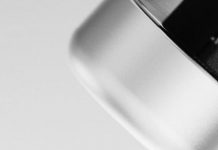