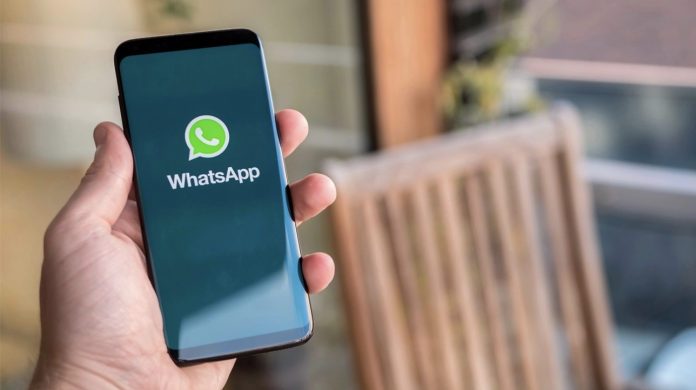 WhatsApp, one of the most used applications in the world, brings a new feature. Very functional for both users and businesses!

Popular online messaging platform WhatsApp is testing a new feature that will make it easier for users to reach businesses. The platform, which caused confusion due to the updates in the privacy agreement, faced the reaction of the users. Thereupon, platform officials had to suspend the contract. However, he was soon fined by the Irish data protection regulator for privacy violations. Finally, the platform owned by Facebook adds a new feature.

WhatsApp officials gave a statement to Reuters about the new feature. Facebook’s messaging service began testing business search in the app for the first time today. The new feature will allow platform users to find stores and services through a guide in the app. The test in São Paulo, Brazil, is the latest feature in Facebook’s way of supporting e-commerce in its services. 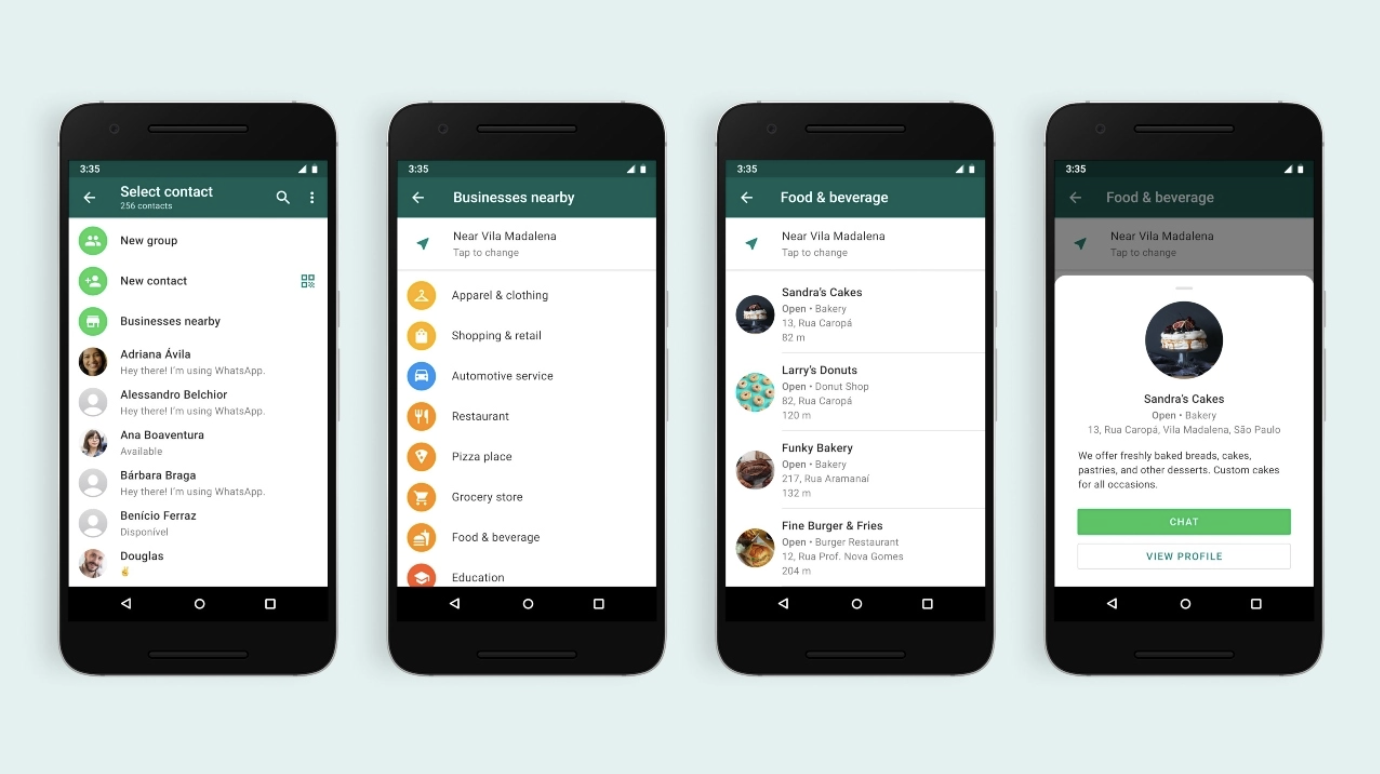 Here is the view of the system! (Photo: Twitter, Will Cathcart)

Matt Idema, Facebook’s vice president of business messaging, said in an interview, “This could be the primary way people initiate a business process on WhatsApp.” said. Because unlike WhatsApp, Facebook and Instagram, it does not publish ads in its application.

The messaging service offered a dedicated app for small firms and a kind of software interface for larger businesses to connect their systems. In this way, the number of businesses on the platform gradually increased and started to generate a new income. Online sales continue to explode amid the COVID-19 pandemic. Facebook has launched in-app shopping features.

We’re kicking this off in São Paulo which is home to millions of small businesses. For those who aren't in São Paulo to try it out, here's what it looks like: pic.twitter.com/cMu9DwlUYw

Facebook CEO Mark Zuckerberg made a statement about this in June. Facebook has announced that its Stores feature will expand to WhatsApp in several countries. WhatsApp has also launched shopping tools such as product catalogs and shopping carts in recent years.

WhatsApp has announced that the new test will cover thousands of businesses in certain São Paulo regions in categories such as food, retail and local services. Idema said India and Indonesia are good candidates to expand the feature. Also, Idema did not deny the possibility of WhatsApp serving in-app ads in the future.