Home Tech WhatsApp Is Working On Snapchat Like Feature 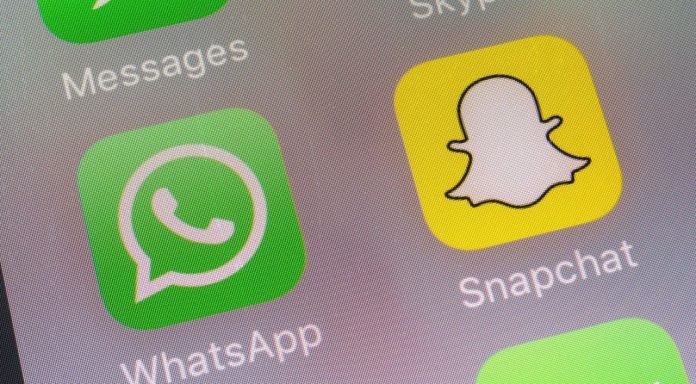 WhatsApp previously brought Snapchat’s popular feature to the Android side. The company is now bringing the same feature for iOS. Popular messaging app WhatsApp is testing a Snapchat-like feature for the iOS platform. In this way, the platform will allow to view the submitted photos and videos once.

According to the news of WABetaInfo, the feature, which was recently offered to Android beta testers, will be active for iOS beta users to try with version 2.21.140.9. In addition to the new feature, it is also planned to innovate in the in-app notification system.

WhatsApp will make a slight difference in its new feature

With the launch of the feature, the feature in Snapchat can be used to send photos and videos that self-destruct after being seen. But unlike the Snapchat version, WhatsApp won’t tell if anyone has taken a screenshot.

Another feature that was made available in the beta version was a redesigned in-app notification. With the update, users will now be able to see more details in the notification banner as images, videos, GIFs and stickers.

WhatsApp said that while the In-App notification has been redesigned, if you read a message it will not count as read, out of the need to open the chat normally and unless done that way.

After updating the feature from TestFlight, WhatsApp beta testers will have the chance to try the new feature as they wish. It is not yet clear when the app will release these features to the public. However, it is estimated that it will not last very long as it is in the beta testing phase.