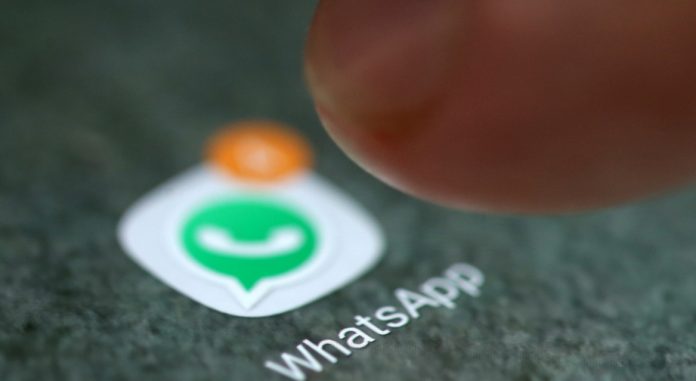 WhatsApp, one of the world’s most popular instant messaging applications, is working on a new feature. The feature offered for users in the Google Play Beta Program allows you to unmute the video you want to send.

You will be able to mute videos before sharing

WhatsApp, which recently released the 2.21.3.13 beta update, shared a new feature for beta users on the Android platform.

According to the information provided by WABetaInfo, the feature called Mute Video (Silent Video) allows users to mute a video before sharing it. The feature is easy to use.

You will be able to unmute the videos on the editing screen that appears before sending the videos. So you will now be able to share videos that you could not send due to background sounds.

As we said above, the innovation in question is currently only available for users in the Google Play Beta Program. However, it is worth mentioning that not all users in the program can access this feature.

WhatsApp, which gradually introduced the Mute Video feature, aims to bring the new video editing tool to all beta users within a few days.

WhatsApp, which has gained a great reaction with the new confidentiality agreement it has recently presented to the approval of the users, aims to increase the functionality of the platform with its new features. Operating under the umbrella of the US social media giant Facebook, the instant messaging platform hosts more than 2 billion active users worldwide.

Huawei’s Smartphone Sales Are Said to Drop at Record Level