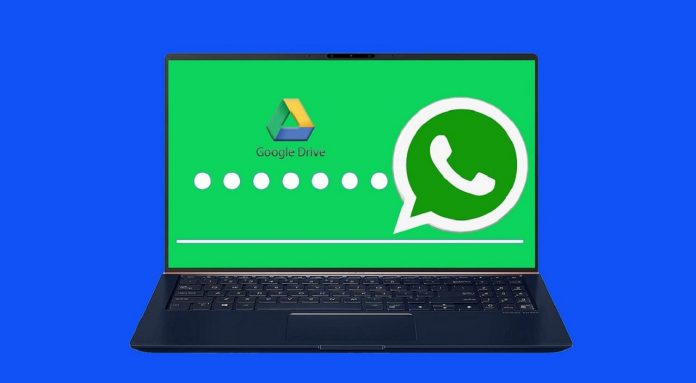 WhatsApp reported that it is in the testing phase for a new feature. The platform is testing the password feature for Google Drive backups. Also, a new update to WhatsApp beta app for Android shows some UI changes for the upcoming feature.

According to screenshots shared by WABetaInfo, WhatsApp is testing end-to-end encrypted backups for Google Drive. WhatsApp chats on Android are backed up to Google Drive, but unlike the chats in the app, they are not encrypted.

This feature is also explained as “Protect your message history and media in Google Drive against unauthorized access”. WhatsApp also shows what your current Google Drive backup size is for chats in this update.

The WhatsApp will keep this feature optional for users. There will be an option to enable or disable encryption for chat backups.

In addition, it will show users the phrase “end-to-end encrypted” under the chat backup option. This will appear if encryption is enabled in your chat backups. WhatsApp will also make changes to the UI to show that encryption is available for chat backups on Google Drive.

WhatsApp has not announced when it will release this feature for Android and iOS users. However, a new patch is expected to be released soon. Since the encryption and password protection messaging app is widely used for WhatsApp chat backups, it will be very useful not only for personal use but also for professional use.

WhatsApp is restricted after May 15

While WhatsApp continues with the updates, on the other hand, it announced the expiry date of the user agreement as May 15. This contract, which was offered to users in the past year, has been made mandatory. However, it was delayed for a long time due to the reactions. At the point we arrived at, the platform gave time until May 15. As of this date, users who do not accept the contract will be restricted to a certain extent.

Sweden’s Highest Mountain Is Shortening Due To Global Warming