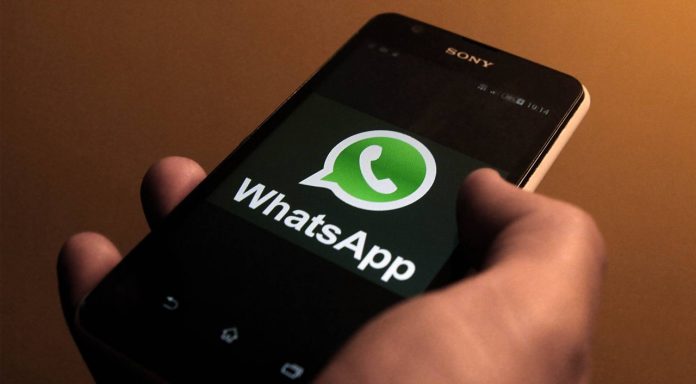 WhatsApp is testing the voicemail feature. Popular messaging application WhatsApp, which operates under Facebook, is working on a new feature for voice messages.

Popular messaging application WhatsApp, which operates under Facebook, is working on a new feature for voice messages. While the feature, which is still in the testing phase, is leaked to the internet; It is revealed that the expected function will follow a working principle similar to Instagram.

The sound wave feature of the WhatsApp beta service released in Android 2.21.13.17 made many users very happy. After discovering in the last update that those who use the voicemail feature will now encounter a more dynamic interface, another important development has come to light.

The new WhatsApp voice message feature, which is expected to be officially released in a future update, offers much more than instant sound waveform. Unfortunately, it’s only available to a limited audience for now. WABetaInfo, which has been on the agenda with its leaks about the platform, is among the first to discover this function.

As you can see in the demo video above of the platform known for its leaked WhatsApp features, a real-time sound wave will soon appear while recording a voice message. However, the most important point is that users can stop the recording at any time. In this way, everyone will be able to preview the recording they will share and check their voice and sentences before transmitting the message.

This feature, which is still under development in WhatsApp beta versions for Android and iOS, will probably meet users soon. Unfortunately, it is very difficult to give a date at the moment.

Multi-device feature is on the way!

The WhatsApp team, which has been working hard to close the deficiencies in the platform, continues its developments not only for voice messages, but also at other points that affect the comfort of users. One of them will be the multi-session feature!

The innovation, which you can connect to your WhatsApp account from 4 different devices without an active internet connection, will also allow sharing chat history between iOS and Android. At the same time, voice and video calls will continue to work on all devices.

Multi-device support, which will initially only be available to WhatsApp beta users, will work on demand. In the future, it will be available to everyone in the stable version.

Virgin River: Season 4 to Return Character; Know Who It Is!