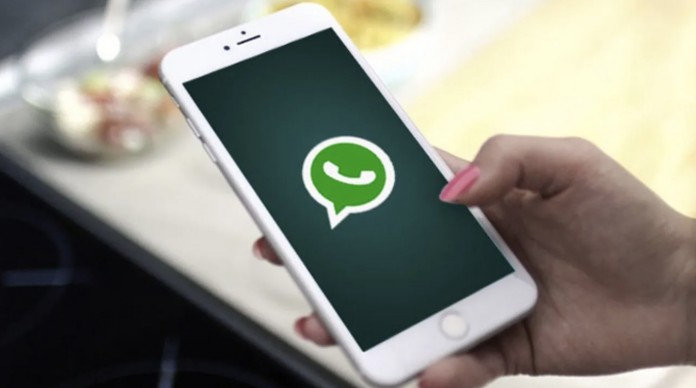 WhatsApp has put a new voice feature in the testing phase. At this point, the feature that shows the sound wave of your voicemail seems to be on the way.

A new feature in the iOS version of the WhatsApp application is in the testing phase. A waveform is shown while recording a voice message. Now the company is working on a feature that shows the exact shape of your voicemail when sent to chat.

According to WABetaInfo, this feature has started rolling out for beta users in version 2.21.240.18 of the iOS app. It’s not available globally at this time though, as certain testers can try it.

The source said the company’s ability to see audio waveforms in chat bubbles is not new. Because it has been six months since the WhatsApp team started working on this issue. This capability was removed shortly after it was previously added to the beta functionality app.

Now WhatsApp has decided to bring back the audio waveforms for chat bubbles with version 2.21.240.18. WABetaInfo noted that it is difficult to see this feature in action at the moment. The source’s descriptions are as follows:

Certain beta testers can now see audio waveforms in chat bubbles. If this feature is enabled for your WhatsApp account, you can see the audio waveforms for your audio recordings. However, waveforms may not appear when you record audio from someone.

One of the benefits of seeing sound waveforms is that we know how the message will go. In addition, it is another advantage to analyze whether the person speaking to you is shouting at you. In addition to the voice feature, information came earlier last week that WhatsApp continues to prepare the new React option for chats. At the time, WABetaInfo said users can only react to a particular message once, and emojis are limited to six.

Currently, there are like, heart, rose, surprise, sad and thank you emojis in the application. As of now, it remains unclear whether WhatsApp will make any emoji available as a reaction, as Facebook has done with Instagram.

What do you think about this feature that WhatsApp is planning to make available? Don’t forget to mention your ideas in the comments section!

Google Confirms The Date Of Its Pixel Fall Launch Event