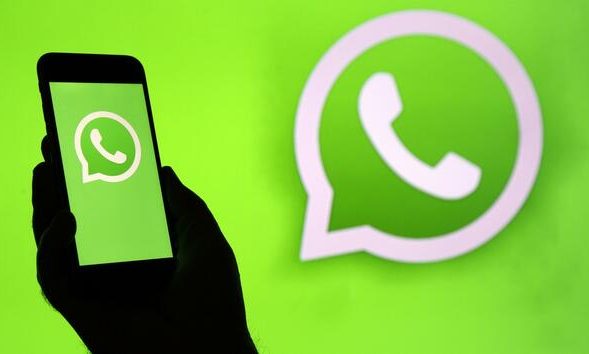 The controversy over privacy in the terms and conditions of WhatsApp has cost it dearly and it is no longer the most downloaded App.

WhatsApp, the most downloaded instant messaging application in the world, has suffered a “collapse”, this due to its new privacy policy that has been announced in the new terms and conditions, which will apply from February 8.

And as expected, Somagnews, due to the impulse that personalities like Elon Musk, other instant messaging applications have begun to have more boom and WhatsApp stopped being the most requested and downloaded in recent dates.

The technology mogul, Elon Musk has openly requested that Signal be used, so in recent days, this messaging application has become the most downloaded on the App Store and Google Play, surpassing even Telegram.

With end-to-end encryption, we cannot see your private chats or calls and neither can Facebook. We’re committed to this technology and committed to defending it globally. You can read more here: https://t.co/YpR5RaGoW1

But even though this is surprising, what Signal must achieve is not only to achieve the merit of more downloads but also to maintain the highest retention of users, since it is the way to remain an ideal App.

Of course WhatsApp is so far, despite the controversy of its privacy “linked” with Facebook, the most used. And it is that although it has seen a reduction in its users, it is still considered an application of necessary use, this because not all users of the ‘green’ messaging App have changed their application.

See Also
German official calls for "Do not use WhatsApp"

The truth is, a part of the users are not aware or simply do not care about the level of intrusion of WhatsApp. On the other hand, another large part is not willing to give all kinds of information to the company led by Mark Zuckerberg, which is the problem there.

The new conditions of WhatsApp offer a total integration of your data with Facebook and this is the case that you will have to accept to continue using their services. If you are not satisfied, you will simply have to find an alternative before February 8 of this year.

What is controversial is that this latest move is coupled with Facebook’s discontent towards Apple for requiring developers to show the type of information they collect from users with their applications through the new App Store tags.

Danger in WhatsApp? and what does Signal do

This anticyclone of clarity towards users is helping many to understand the danger of openly giving away all their data to third-party services, and to look for alternatives that respect their privacy.

Now, the Signal App offers just that. Since its creation, the pattern of users was established in personalities from political life or journalists, among others, due to the strength and security that it offers compared to other current options.

Now the success of Signal or Telegram does not lie in being in the top download positions, but in retaining the largest number of users and that they adopt them as their main instant messaging application.