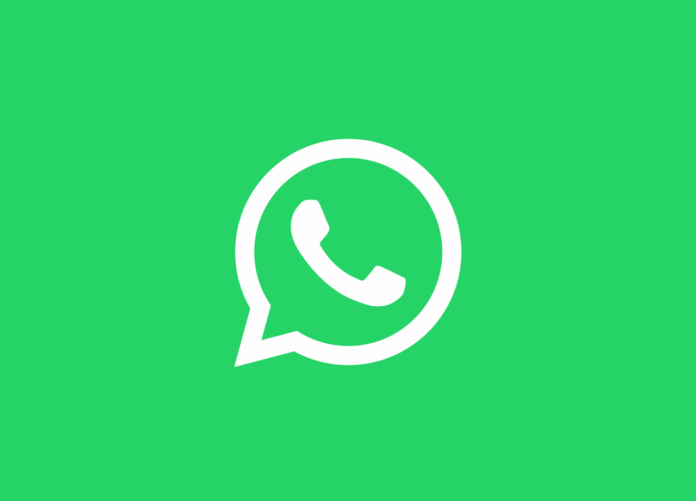 Updated stable version of WhatsApp for iOS. The new version brings WhatsApp call waiting as well as the group settings that were recently introduced in beta. Also, the new version includes some appearance changes.

WhatsApp, the most used instant messaging application in the world, is in a feverish work in recent years. While the developer team offers new features to consumers’ service, it also updates the beta versions of the application almost every day, testing new features and identifying and fixing potential issues. Now iOS version of WhatsApp has been updated.

The new version of WhatsApp gives the app a few new features. However, the dark mode feature that users have been waiting for a long time, unfortunately does not exist in this stable version. In fact, WhatsApp’s dark mode has been lost in beta versions of the application for some time now. However, the reason for this is unknown at this time. Now, let’s see what the new version brings to WhatsApp.

The new version of WhatsApp for the iOS platform brings a feature in the beta version we recently transferred to the stable version. Under this feature, users will no longer have to enter unwanted groups. The “Groups” tab added under the “Privacy” menu of the app now lets you set who can take you to a WhatsApp group.

The new feature offered with the update has 3 options. They have the names “Everyone”, “My Contacts” and “My Contacts Except”. If you select Everyone in this menu, anyone with or without your address book can take you to a WhatsApp group. However, if you enable the My contacts option, those names you select from your address book will not be able to import you into any WhatsApp group.

WhatsApp’s new stable version for the iOS platform gives call waiting support to the application. This means that if there are two incoming calls via WhatsApp, you will receive notification for the second call. Thus, WhatsApp’s search feature has become more functional.

The new iOS version of WhatsApp also makes some changes to the overview. The first of these changes appears on the app’s opening screen. The “From Facebook” phrase, which has recently entered our lives, is now more prominent. In addition, the overall appearance of the application has changed slightly.

Intel Has Plans For A US$94 Billion Factory In Europe