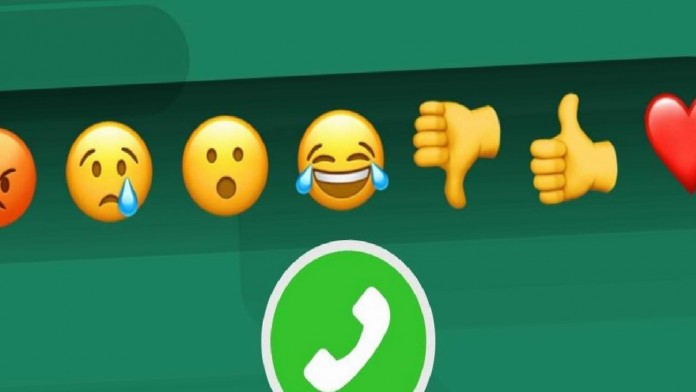 WhatsApp continues its efforts to improve its interface without slowing down. Recently, WhatsApp has started to work on the ability to react with emoji to the messages that Telegram has added to its platform and to organize polls in groups.

Introducing the ‘Community’ feature in the past days and allowing its users to gather multiple chat groups in a single group with this feature, WhatsApp has started working on a new feature.

According to the information shared by WABetainfo, WhatsApp is planning a change to allow its users to conduct polls in groups. In addition to this feature, which is still under development, WhatsApp has other new features in its plans.

WhatsApp users will be able to organize a ‘survey’ in groups

Telegram’s survey feature, which has already been in it for a long time, finally decided to add it to its own platform. With the ‘Polls’ feature developed by WhatsApp, users will now be able to ask questions and make surveys in the groups they are in. This will be a great benefit for users to use groups more effectively. With this new feature, which can only be used in WhatsApp groups, survey results and your answers will be protected by an end-to-end encryption system.

Group members will be able to securely access survey results and pose survey questions within the group. For now, there is no definite information about the answer limit in the surveys or how many questions can be asked. It is certain that this new feature will be of great benefit, especially in the decisions to be made in business groups.

WhatsApp frequently comes up with interface changes and manages to make its users happy with many of them. WhatsApp has also started working on the feature of reacting to messages sent to Telegram in the past days. With this long-awaited feature, users will finally be able to react to messages with crazy emojis.

Finally, work has started on another feature that WhatsApp was a little late to bring in our opinion. With the new multi-device feature, it is aimed to allow you to connect to WhatsApp from another phone or tablet. The company has begun work on a version for Apple tablets. In the coming days, with this new feature, it will be possible to stay logged in on many different devices such as iPad as well as your phone at the same time.

Apple, A Flexible iPhone With an iPad-like Screen by 2023, According...