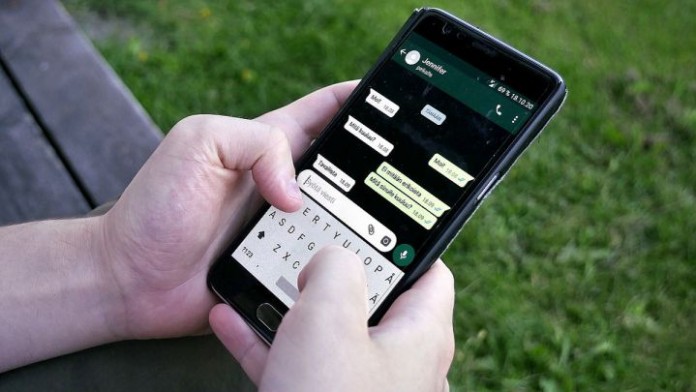 WhatsApp: Many users use WhatsApp with the aim of talking with their friends not only individually, but also in private groups. The interesting thing about the application is that no one can enter a group unless authorized by an administrator. But sometimes an administrator must manage several groups and individual users within this app. Luckily, Meta has realized this and soon WhatsApp will have a function called Communities to manage various users and groups.

This is how the new WhatsApp communities are

As we told you, and surely you know, WhatsApp has a function called groups with which you can include several users within the same room. If you are the administrator, you will control everything that happens in this environment, from those who enter and want to leave everything with your criteria ahead and the consensus of the rest of the users.

But at the Menlo Park firm they have decided to give the application an added functionality with the so-called Communities. Through WABetaInfo we have learned that the company was developing a feature that could resemble Telegram channels. This would be a great improvement at the level of control and information of groups for the reasons that we are going to tell you below.

One of them is because these WhatsApp communities are something like a ‘group of groups’. That is, within the same channel you can have several groups of people who have already been formed before. This is a great improvement when you have to coordinate with several teams and they all have to know the same data.

At the design level, it is necessary to emphasize that the icon is somewhat different since it has a square shape with rounded edges. If this detail continues in the final version, it could be a breakthrough for users to differentiate a group from a community. But this remains a possibility since private and group chats have the same shape and the only distinction is the names and the photos that are put in them.

There are still no indications of when the option of communities in WhatsApp will be launched or if users will be able to write to them as it happens in Telegram channels. We will have to wait, whether you are an iOS or Android user, to know all the details of this novelty outside of the beta version.