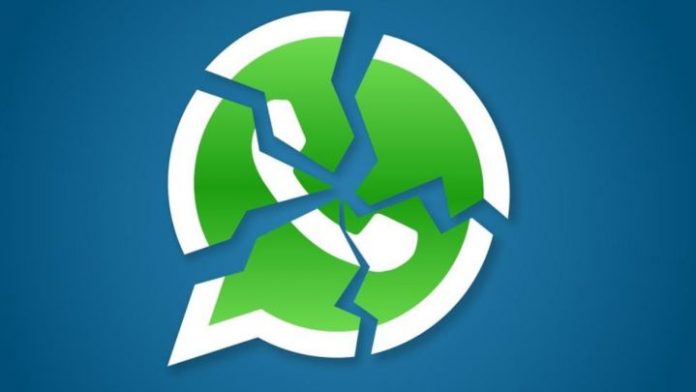 Problems for three of the most used social networks in the world, since just this Friday afternoon, their services have been altered. As we see on the Internet, many users are complaining that both WhatsApp and Facebook and Instagram have fallen, something that a glance at websites such as Downdetector, in charge of scanning the operational functioning of networks, websites and apps such as WhatsApp or Pokémon GO, confirm showing a generalized failure, with disconnections, inability to upload photos, Stories, no updates to the newsfeed or timeline, etc.

According to the DownDetector website, both Facebook, WhatsApp and Instagram have been experiencing problems in their services and infrastructures for less than 1 hour. At 18:15 today, March 19, users of WhatsApp, Instagram and Facebook began to report unexpected failures in the service. And just 15 minutes later it was when the reports of problems began to be massive, and since then the curve has not stopped growing exponentially in the three applications

Why at the same time? Because both Instagram and WhatsApp belong to Facebook, and they share more and more infrastructures with Mark Zuckerberg’s social network, so if the service of one falls, it can drag the rest down – something that did not happen before.

As we can see, the Facebook and Instagram crashes are located around the world, with problems in the East Coast of the United States as well as in Southeast Asia, Russia, throughout Europe and the United Kingdom. But the WhatsApp failure, which has escalated further, has focused mainly on Europe, and in particular with great virulence in Spain, Italy and the Netherlands.

Owned by Facebook, this makes us wonder again if the merger that Mark Zuckerberg has launched of his applications is really a good idea, because if now they go down at the same time, when Instagram, Messenger and WhatsApp share the same basic infrastructure of Facebook, what will happen when one fails?

Welcome to Plattville: How Kim’s “Midlife Crisis” is Changing the Series