Home Tech Whatsapp Has Taken Into Account The Complaints Of Users! 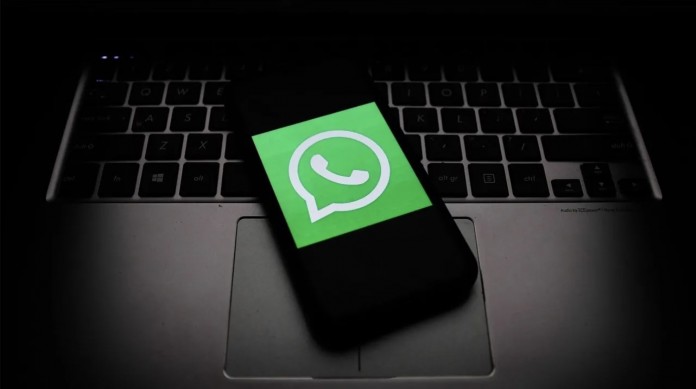 WhatsApp has taken into account bug reports from beta testers. Improvements have been made in the new update. Here are the details…

Popular instant messaging app WhatsApp has released a new update. It has been announced that this update is intended to fix a bug that users have been complaining about recently. In the meantime, the platform announced a new feature that has been talked about a lot recently. Accordingly, a new one has been added to the display options of last seen, profile photo and profile information. Now, this information will be available to people, except for blacklisted users, just like the situation.

The platform affiliated with the Meta company sent a new update today through the Google Play Beta Program. Thus, the popular platform upgraded the version to 2.21.23.16. So, what’s new in this update? Let’s take a look together… 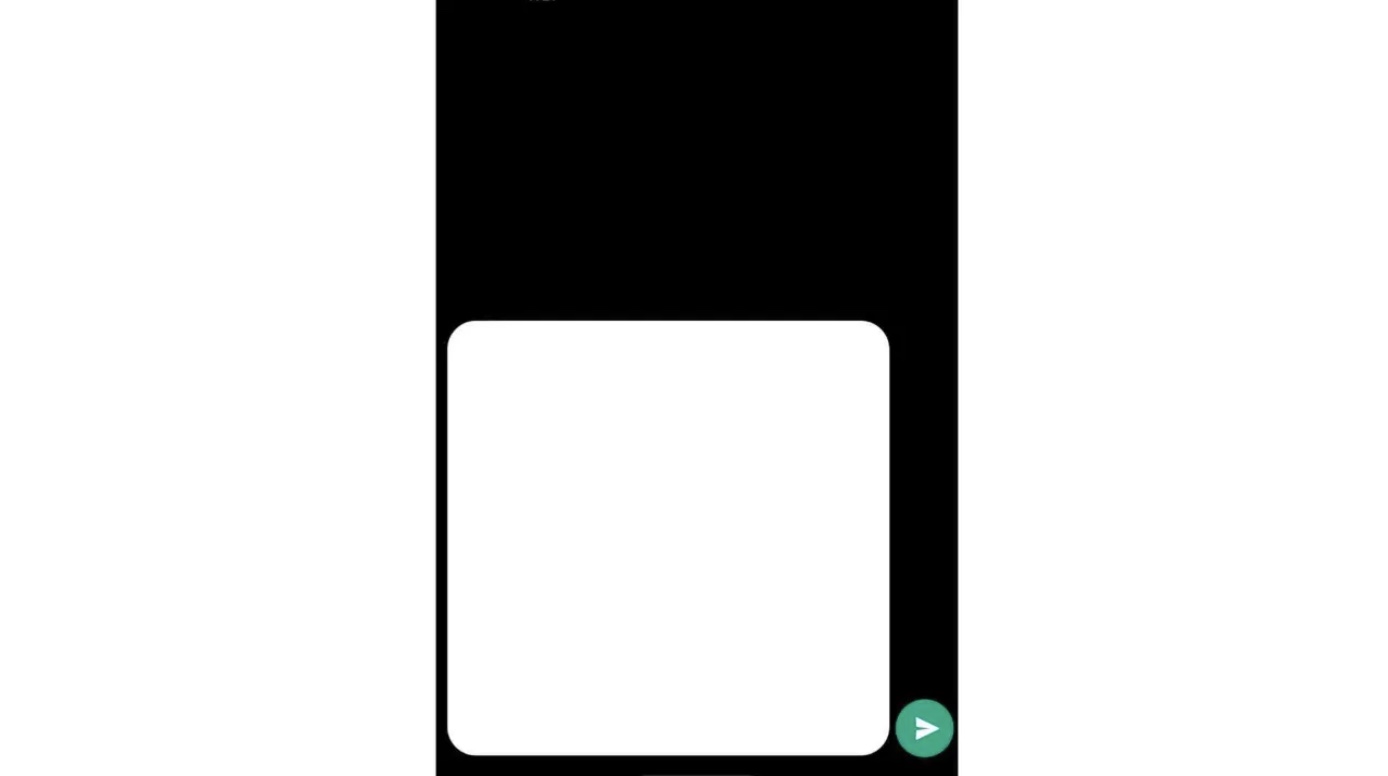 WhatsApp has released the Android 2.21.23.16 bug fix update. The details have arrived. There were some bugs in the beta version of WhatsApp in the Android 2.21.23.15 update. Many beta testers shared that the text field is too large when sending GIFs. The image above shows what this error looks like.

After some users’ complaints, we see that WhatsApp has taken steps to fix this problem. Ultimately, WhatsApp immediately released a fix for this issue in the new beta. However, another issue experienced by some beta testers has yet to be resolved. Let’s say that this problem is an in-app camera problem.

Do you know what to do if you are experiencing various problems on WhatsApp? You may want to submit a bug report. For this, you will need to open WhatsApp Settings > Help > Contact Us and write the description of the problem. You can also share a screenshot if necessary.