Home Tech WhatsApp has started to distribute money to users! 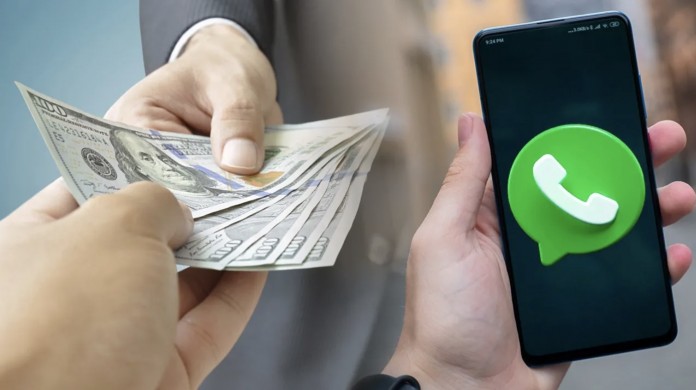 The ‘refund’ feature has been launched to encourage users in India to transfer money via WhatsApp.

Operating under Meta, the new company of Facebook founder Mark Zuckerberg, WhatsApp launched Payments support in India in November 2020. Thanks to this feature, users can send and receive money to each other through the mobile application of WhatsApp.

WhatsApp Payments, which was intended to rival digital payment services such as Google Pay, PhonePe, Paytm in India, did not see the expected popularity. Meta (formerly Facebook), which is determined to direct users who will exchange money with each other to WhatsApp, started to look for the solution in the Cashback feature.

WhatsApp will refund per transaction

The popular messaging platform will refund users who send money from WhatsApp to encourage the use of the Payments feature. For each transaction, 51 Indian Rupees will be returned to the account of the sender.

A user who sent money 5 times using WhatsApp Payments received a total of 255 Indian Rupees. The screenshot, which is the proof of the payment and refund process, which seems to have taken place on October 29, was shared online by WABetaInfo. 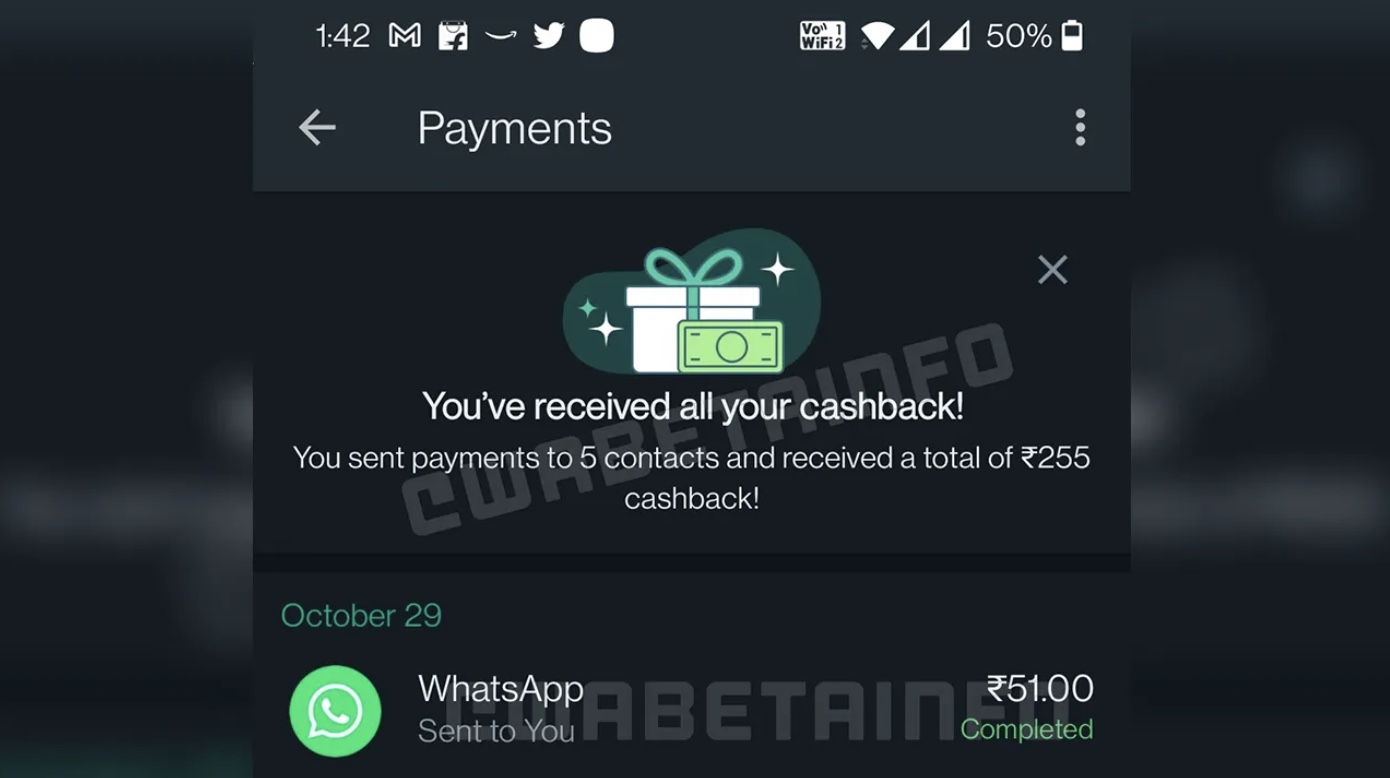 WhatsApp refunded a certain amount to a user who sent money.

WhatsApp’s Payments feature is currently active in Brazil and India. Although it was announced in 2018, its availability is still not widespread. While the company was launching this service in Brazil, it was blocked by the country’s Central Bank. The Brazilian Central Bank has warned Visa and Mastercard to suspend WhatsApp Payments.

As a result, WhatsApp’s money transfer feature was temporarily suspended in the country. However, soon after that, the company resolved its crisis with the Central Bank. In April 2021, Payments was officially launched in Brazil. When it will come to the rest of the world remains uncertain.

The ‘from Facebook’ phrase you see when you open WhatsApp is now gone. The reason this has been in practice until now is because WhatsApp operates under Facebook. However, when the company rebranded and gathered all platforms under Meta, the legal owner of WhatsApp changed as well.

So what do you guys think about this? Would you entrust your critical transactions such as money transfer to WhatsApp? Do not forget to indicate your ideas in the comments.