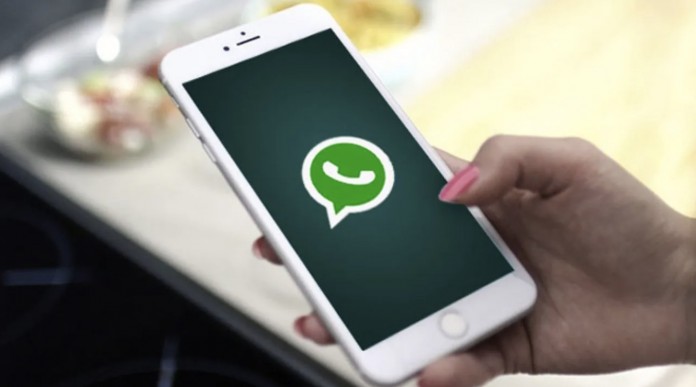 WhatsApp has brought beta version 2.21.23.4 to Android devices today. At this point, he added two emojis to the application. The new version of these emojis now comes with a different design. The gay emoji in beta will be compatible in a future update with a feature that allows two different skin tone emojis to be combined.

With this update, the popular instant messaging application has brought solutions for the error that prevents replying to status attachments. The update is currently in the automatic rollout phase for people participating in the beta testing program.

This update brought by WhatsApp represents same-sex couples. As you can see in the screenshot below, it contains a comparison of the same type of emoji with the previous version. WhatsApp is making some changes silently at this point. These are often details that are not obvious at first glance. 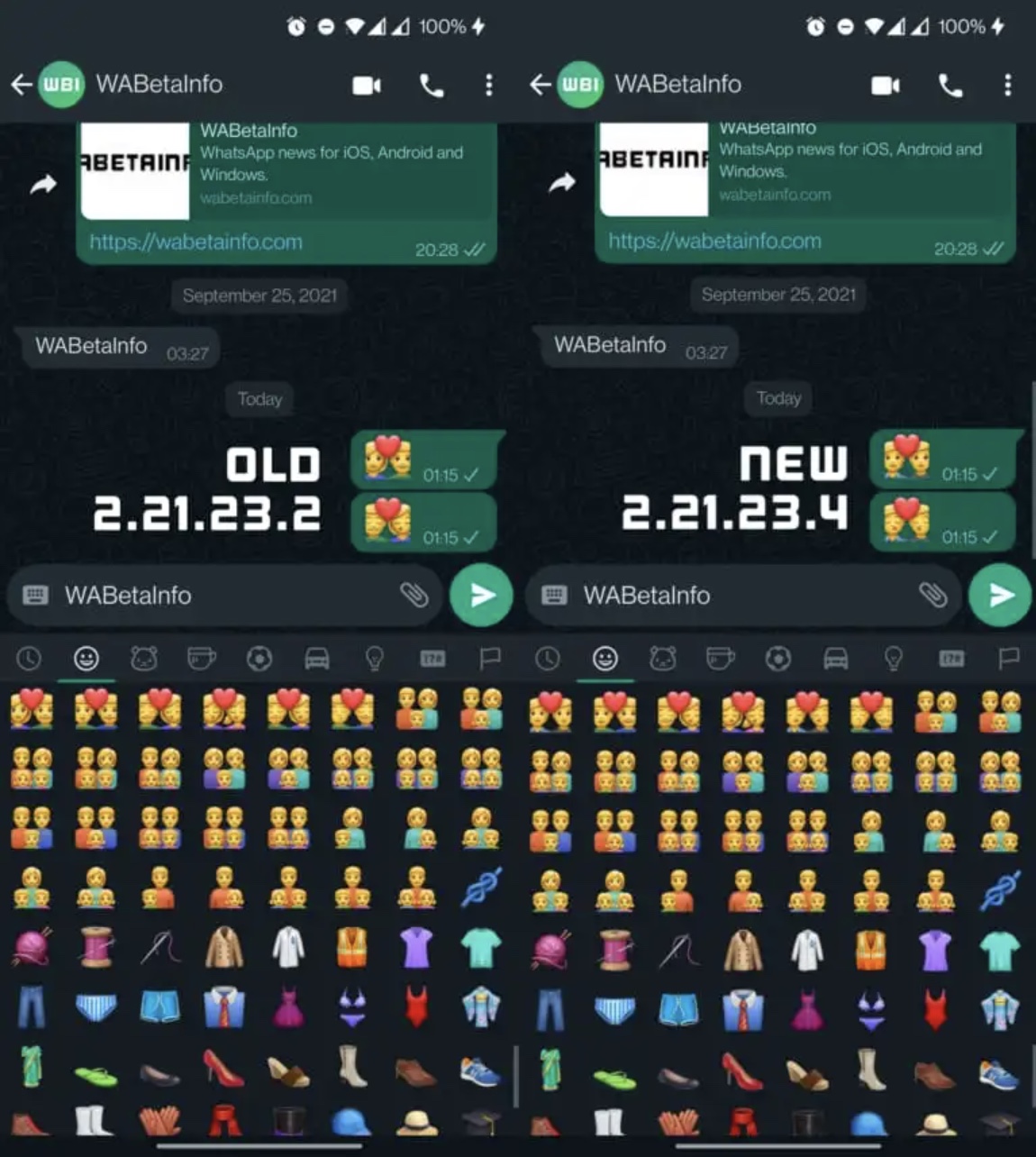 Photo: WaBetaInfo
In the past few weeks, the instant messaging app has quietly and secretly introduced three small innovations. It is not clear when the update, which is currently released for beta users, will reach the stable version. In this case, WhatsApp is expected to make a statement.

WhatsApp introduced skin color combinations for couple emojis in 2.21.22.8 beta. You can create different skin combinations using two different emojis, as shown in the screenshot below. The feature, which was released in the stable version later, will support both emojis that came in version 2.21.23.4. 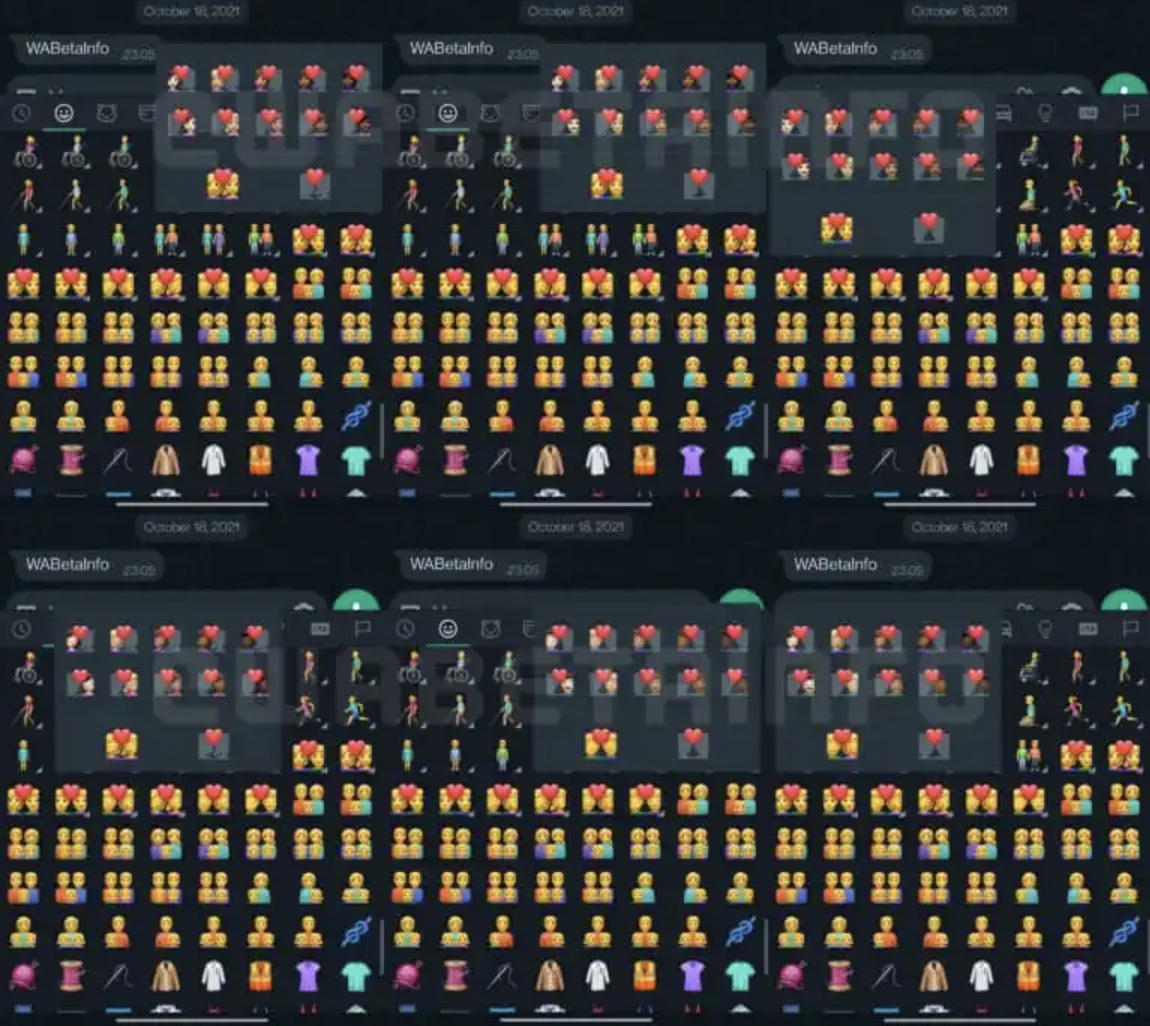 In order to receive such updates in advance, you must be included in the Google Play Beta Program. There are currently limits for this. However, when it opens, you can be among the participants by clicking here.

What do you guys think about WhatsApp? How did you find the new feature? Do not forget to share your ideas with us!