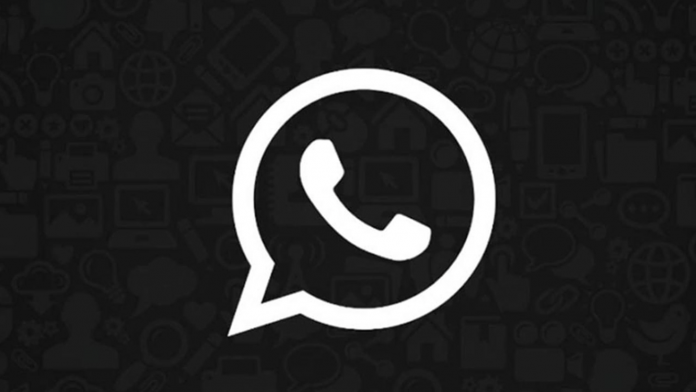 Popular messaging and calling platform WhatsApp has added a new feature to groups with its update for iOS.

WhatsApp, the world’s most popular messaging application, has launched a new feature. The application, which allows users to communicate free of charge, has added an attractive function to the messaging groups.

People who communicate with WhatsApp actively use groups with multiple users as well as one-to-one meetings. The feature, which facilitates communication between work, school and friends, will now become more pleasant.

A new era has begun in WhatsApp groups

WhatsApp, which facilitated communication, naturally gave groups the opportunity to put the name and icon you wanted. However, this feature was open for improvement. As a matter of fact, the only icon you could choose in this area was visual. This has changed in the new Beta update released by WhatsApp. Now, emoji and stickers can be added to the group icon in addition to the photo.

Deciding to make groups more functional in the new Beta update released for iOS, the platform allowed users to create group icons. So much so that the icon editor added to the application allows emoji and stickers to be used instead of photos. 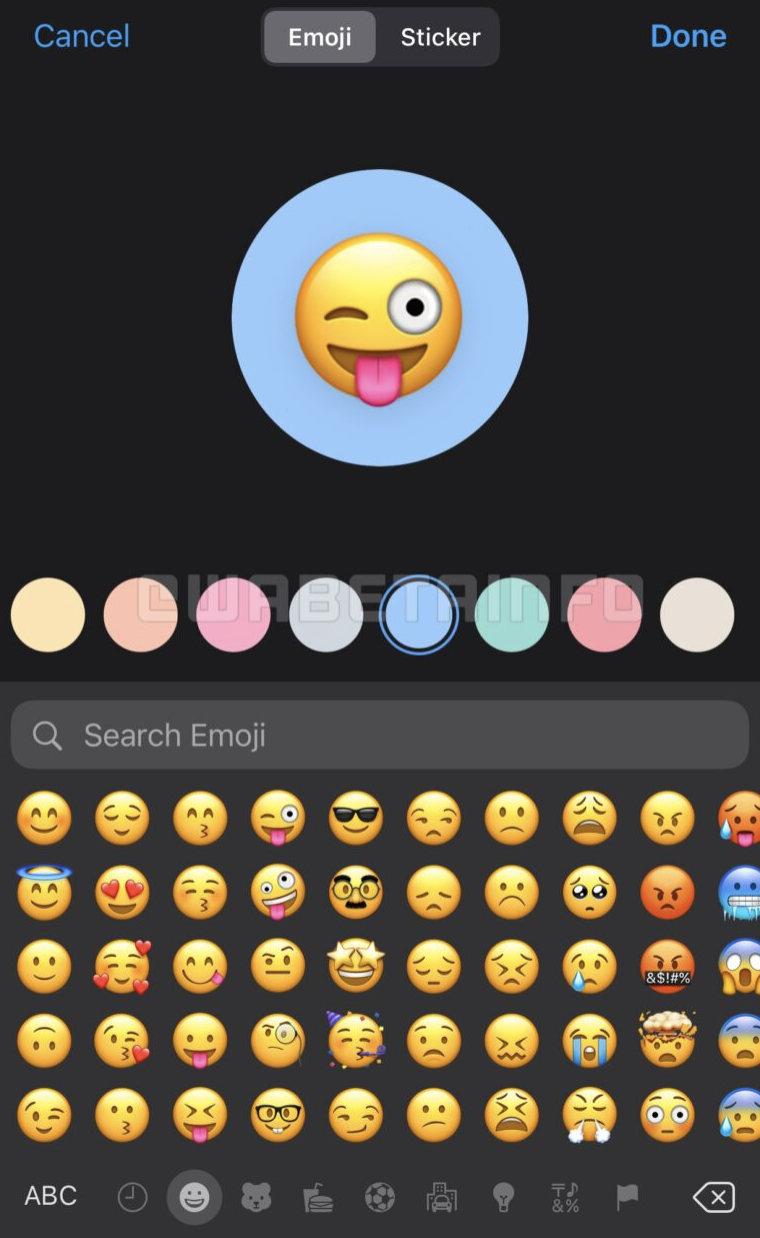 The ‘Group icon editor’, which will be available for Android in the coming weeks, has been released for iOS Beta users. Users who have updated WhatsApp to version 2.21.190.11 will be able to experience this feature. Finally, the feature will take 24 hours to reach everyone.