Home Tech Whatsapp Has Implemented The Expected Feature For iOS! 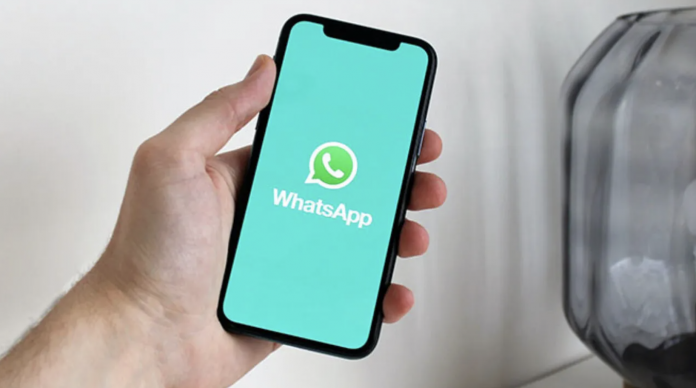 Popular messaging app WhatsApp has released its end-to-end chat backup, which it has been testing on iOS for a while, to public beta users.

WhatsApp, one of the leading social media applications, continues to be updated with new features every day. The Facebook-owned company has now implemented one of these innovations, while testing dozens of features, especially in beta versions.

Last month, Facebook CEO Mark Zuckerberg announced that there will be end-to-end encrypted chat backups for WhatsApp. After a month passed, WhatsApp started to offer this feature to iOS users.

Making serious moves after the controversial privacy agreement, WhatsApp brought end-to-end encryption in chat backups for iOS. This highly anticipated innovation can be used in the WhatsApp application with build number 2.21.200.14.

End-to-end encrypted messages are a must-have feature. Because all the privacy of the user comes to the fore here, and their applications should have especially advanced security measures in this regard. Here, WhatsApp finally started to offer this feature to users, albeit late.

Users with the iOS operating system will now be able to back up their WhatsApp backups with end-to-end encryption with the new version. In this way; Even Apple, Facebook and many applications will not be able to access these backups.

However, there are a few things you need to do for your end-to-end chat backups. If you have installed the latest version on your devices and enabled this feature, you will need to disable the backup of the WhatsApp application from your iPhone or iPad.

First of all, you will need to open the iPhone settings. Then you have to select ‘iCloud’ – Manage Store & Backup. Here find the WhatsApp app and disable the backup. After doing all these operations, you will now be able to back up your chats with an end-to-end password.

Currently available for public beta testers, this feature will reach all users in a few weeks.