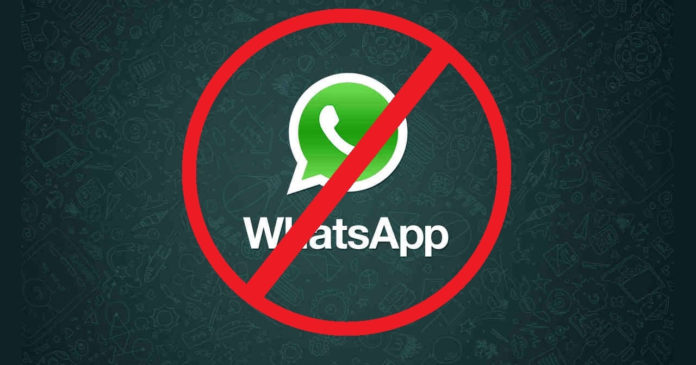 The claim that “correspondences in WhatsApp groups will be followed”, which has recently been circulating on social media, has been denied by authorized persons. It was emphasized that the claim does not reflect the truth.

Although social media adds a color to people’s lives today, it also hosts many negative aspects. One of these negativities is false news circulating on social media. Social media offers an incredible opportunity to spread false and false news to thousands of people in a short time.

Here we have seen another example in this regard recently. There were allegations about an arrangement that allowed the detection of criminal elements by following the correspondences in WhatsApp groups on social media, and taking action due to the criminal statements in the correspondence.

It was also among these allegations that the mentioned regulation would be added to the execution package, which is still under negotiation in the Turkish Grand National Assembly. All of these allegations were denied by the authorities of the relevant institutions, according to the news of Anadolu Agency. It was stated in the statement that such an arrangement is not in question, the claims do not reflect the truth. However, it was emphasized that there is no preparation in this direction in the Turkish Grand National Assembly.

See Also
So you can delete your WhatsApp account

Apart from the authorities of the relevant institutions, AK Party Gaziantep Deputy Ali Şahin also received a statement regarding the issue. Şahin made a statement on his tweet post on his personal Twitter account as follows:

“There is an unfounded news and voice recording circulating in WhatsApp groups like a legal regulation. As there is no such law in the law proposal that we will meet until Monday, the law is executed, it should not be respected. ”