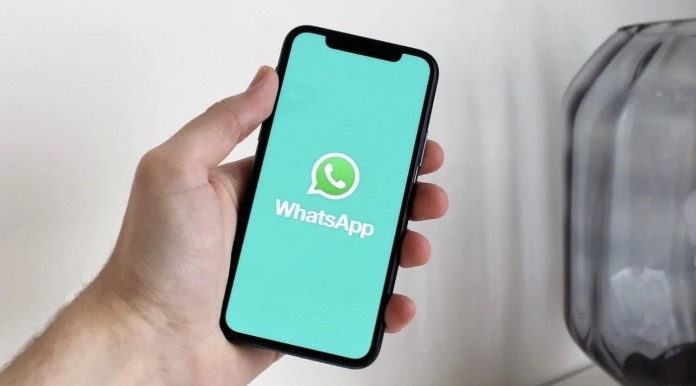 WhatsApp brought the ‘default’ option to the timed messages feature, which allows the chat to be automatically deleted after a certain period of time.

The popular instant messaging application WhatsApp introduced the privacy-focused timed messages feature last year. In one-on-one chats and in groups, it allowed messages to be permanently deleted from both the recipient and the sender. According to WhatsApp users, timed messages had a significant disadvantage; It had to be activated manually each time. Operating under Meta, the platform revised this feature in line with the feedback.

WhatsApp timed messages can be made by default

With the update to the mobile application of WhatsApp, it was possible to make the timed messages that had to be activated manually beforehand as default. Thus, the company gave users the opportunity to automatically activate timed messages every time a new chat is started. When the feature is activated, the messages will be deleted automatically after 24 hours, 7 days or 90 days.

WhatsApp timed messages can now be set to default

To turn on timed messages by default, follow these steps:

Now, going forward, all new messages will be automatically deleted after the time you set. According to WhatsApp’s statement, timed messages can only be made by default in individual chats, while in groups, they must be activated manually as in the past.

Also, when you make the timed messages the default, the existing messages are not affected by this preference. For example, a chat where the feature is not turned on is not covered by timed messages and is not automatically deleted, even if you make it the default. Therefore, it is useful to take into account that it is only valid for new negotiations.

Things to remember for timed messages

WhatsApp made the following warnings to users with the information it shared on its web page:

Thanks to these explanations, which are more understandable for users, the use of the feature becomes clearer. But do you find timed messages useful?