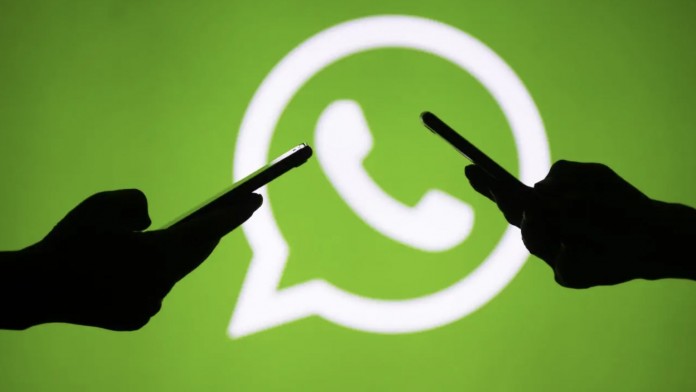 The popular messaging application WhatsApp has finally rolled up its sleeves regarding the deletion times of messages. Update coming soon…

WhatsApp, the world’s most popular third-party messaging platform, continues to work on new features without a break. The company, which is constantly experimenting with beta tests, has gained good momentum in this area, especially after its controversial privacy policy.

Currently, WhatsApp’s competitors are well ahead in terms of both functionality and customization. For example, the features offered by Telegram are almost endless. However, the Facebook-owned company is gradually progressing to implement the features of its competitors and aims to offer a better experience. Now a new one is added to this…

As it is known, a message sent from WhatsApp can only be retrieved within hours. This situation received a lot of reaction from many users. Fortunately, the expected update is on its way.

A resource called WABetaInfo, which previously leaked new features of WhatsApp, noticed a new feature in version 2.21.23.1 of the application. This feature, which was noticed in the latest beta version, is related to the deletion time of messages. 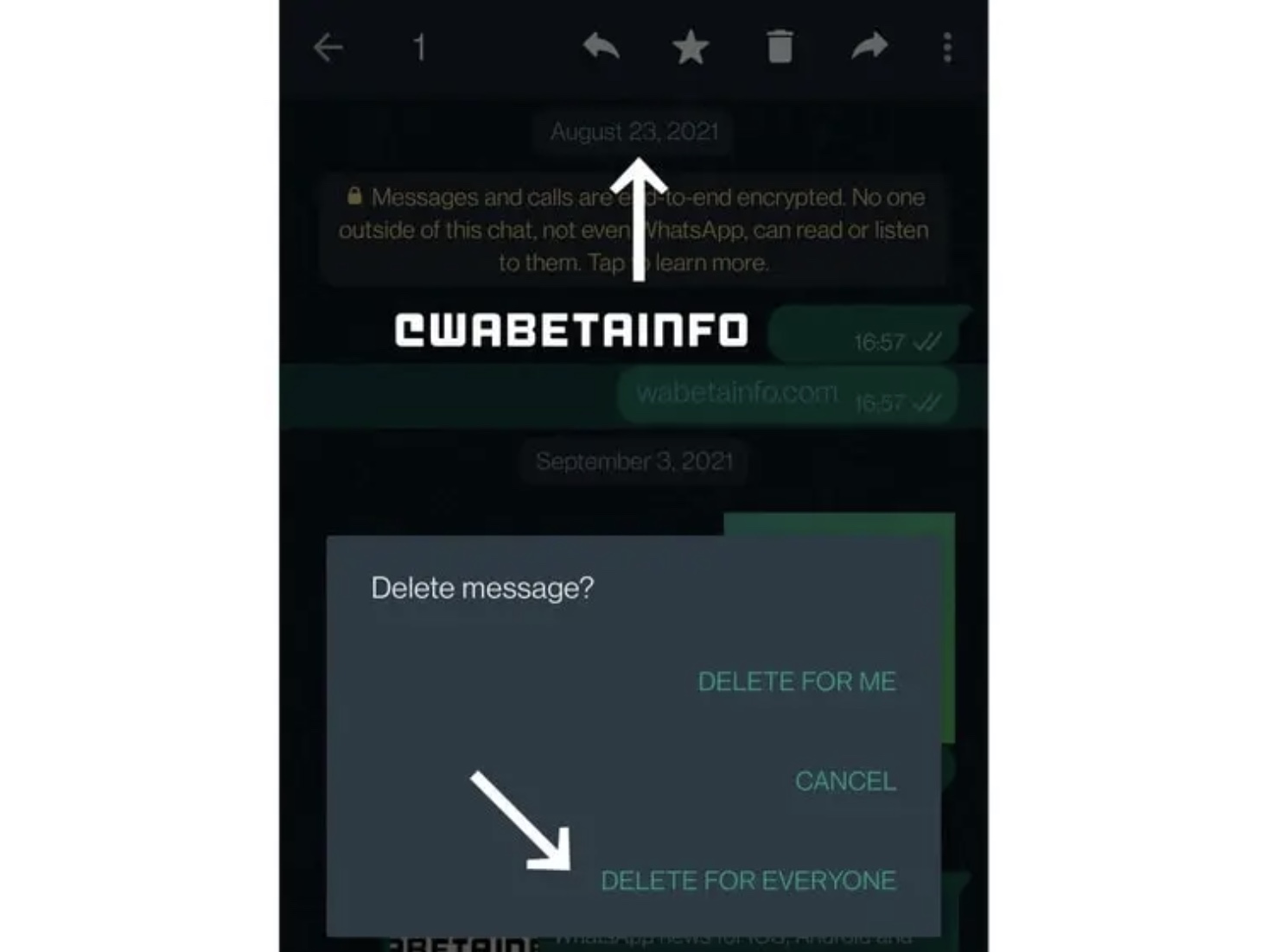 WABetaInfo shared a screenshot showing that with the new version, WhatsApp will increase the time it takes to delete messages. This period, which has strict limitations according to this shared screenshot, will allow users to delete even quarterly messages in the coming days.

Currently, users who install this update cannot experience the new feature, unfortunately. It looks like WhatsApp is only in development at the moment. In other words, it is not known when the innovation in question will be available to users in the beta channel. However, if everything goes well, testers will be able to take advantage of this feature with a new update in the coming days or weeks.

This feature, which WhatsApp has tested, has actually existed in Telegram for a long time. Telegram, which is advancing step by step in the fierce competition, has long supported the deletion of both your and others’ messages. In addition, the same situation is in question in the Signal application. In other words, WhatsApp, which belongs to Facebook, seems to be a little late in developing this feature.

The Medium, seven games and tension in networks