Home Tech Whatsapp Crashed: Here Are The Alternatives That Users Turn To 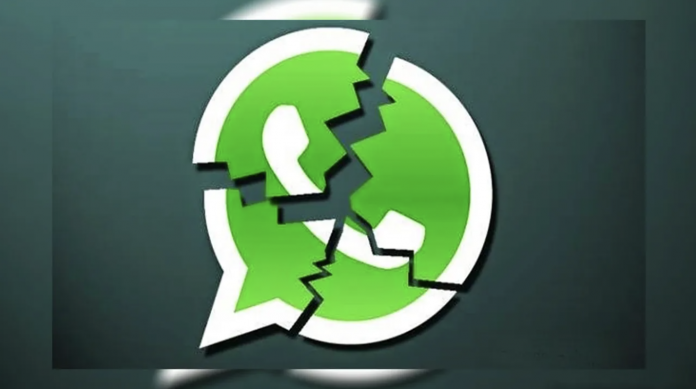 WhatsApp, Facebook and Instagram crashed. So what will users use now to communicate? Here are the best WhatsApp alternatives…

WhatsApp, the world’s most popular messaging application, is currently struggling with access problems. The application, which has been inaccessible since the evening hours, such as Facebook and Instagram, causes serious communication breakdowns. Therefore, users have no choice but to look for alternatives.

So what are the WhatsApp alternative apps? Many companies made posts criticizing Facebook, Instagram and WhatsApp, which had access problems with social media shares. However, which one can replace the messaging platform remains a mystery for now. Here are the alternatives that users turn to.

What can I use instead of WhatsApp?

After the news that WhatsApp crashed and the problem was understood, users immediately turned to various alternatives. While most of them are not serious competitors, a few candidates are already ready to fill the company’s place. However, it should be noted that how long the access problem will last and whether the application will fill up remains a mystery for now. Still, there are some options. 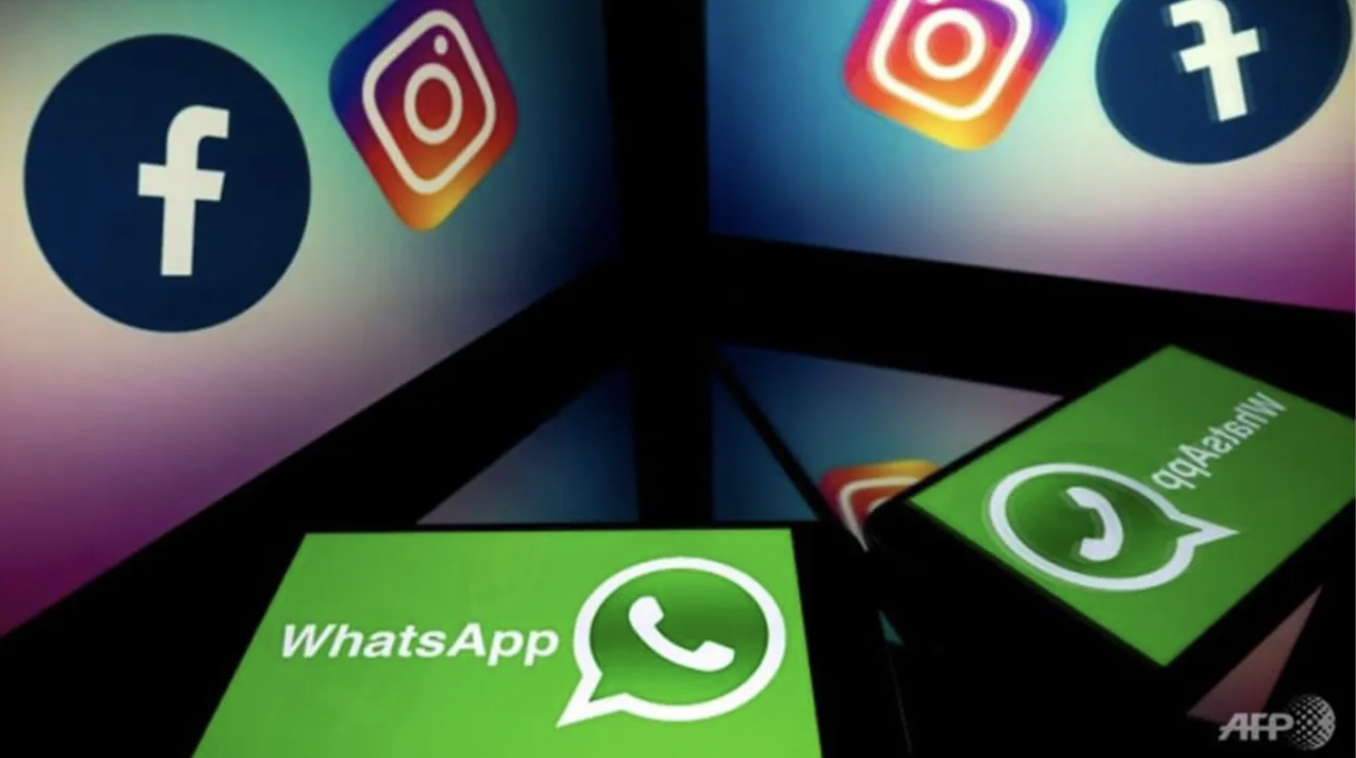 Telegram, which attracts attention with its low internet requirements, has increased its popularity especially since the WhatsApp privacy policy. The application, which is appreciated by users with its media sending and public channels without losing quality, is considered the biggest competitor of the platform even before WhatsApp collapsed.

Signal, which exploded thanks to Elon Musk when the user agreement took the internet by storm, is one of the oldest on our list. The application was released on Google Play on May 25, 2010. However, we liked it today and it took 2018 for it to become what we love. The platform, which especially emphasizes security elements, has a structure supported by independent developers and supported by donations.

If you’re an iPhone, iPad or Mac user, the simplest option is sometimes the best. The application, which is only a WhatsApp alternative for Apple products, includes many different features like the other members of our list. However, the biggest disadvantage of the platform is that it is only message-oriented. Unfortunately, users cannot use iMessage to video or voice chat.

So what do you think about this subject? What are the WhatsApp alternatives that come to your mind when you think about what I can use instead of WhatsApp? You can share your views with us in the comments section.

Roborock Q7 Max +, A Robot Vacuum Cleaner That Empties Itself

The studio behind Dying Light 2 denies it was acquired