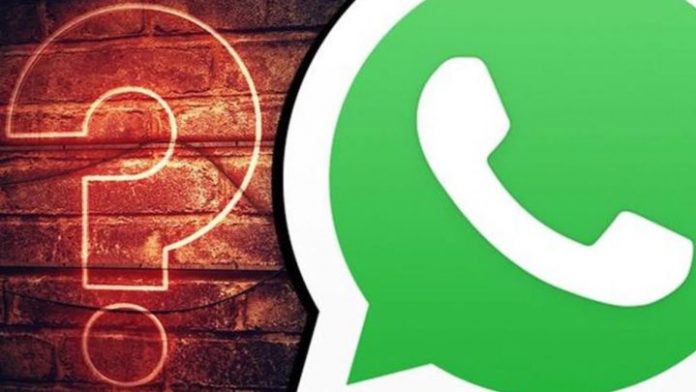 WhatsApp: In August 2009, version 2.0 of WhatsApp hit the iPhone App Store, and in December of that year, the application gained the ability to also send photos. Later he did the same with videos and other multimedia materials. WhatsApp has been using that ‘skill’ for a decade, but always with the same imposition.

What happens whenever you have sent or received a photo or video in a chat? It appears in the form of a thumbnail and, when you click on it, it enlarges / begins to play. But this photo thumbnail is always, always cropped, and to see the entire image we must click on it, which has made it a candidate for many jokes such as the mythical black of WhatsApp a few years ago.

But now, open WhatsApp and find a chat where you have recently received a photo. You have realized? The image is no longer cropped, but the thumbnail shows it as a whole. And the same goes for videos, thanks to an update that WhatsApp announced a week ago.

To reduce the occupied space

The new form of full display aims to reduce the space that photos and videos occupy within a chat, allowing you to see the entire image at a glance, without having to stop to open it, in a way to make the experience more dynamic.

If you already get this, it is that your version of WhatsApp has been updated. If not, try updating it manually – open the Google Play Store, search for WhatsApp and click Update if it comes out – or wait a few days for it to arrive if it is not yet available.