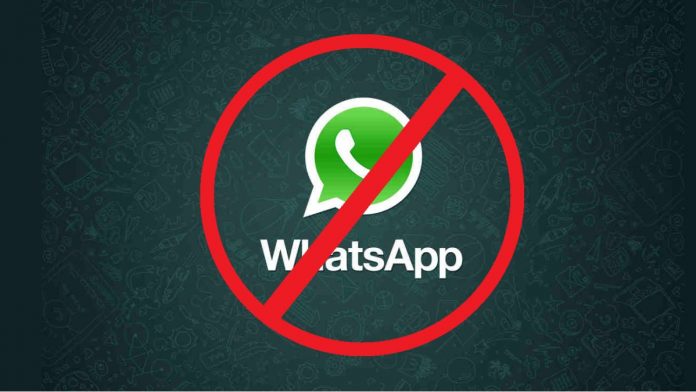 WhatsApp: Having extra functions in WhatsApp that we need but are not yet present in the official app is very tempting. In fact, too much, and not a few have add-ons installed, therefore using modified versions of WhatsApp that may add more tools, but they are also more dangerous since their content has not been approved or officially created by Facebook, owner of WhatsApp.

If your account is suspended, you will see the following message when you try to access WhatsApp: ‘Your phone number is suspended in WhatsApp. Contact support for help. ‘ According to WhatsApp, “We suspend accounts if we believe that your activity violates our Terms of Service […] Please note that we may not send a warning before suspending your account.”

Use an unofficial version

Unsupported apps, like WhatsApp Plus, GB WhatsApp, or those that claim to be able to move your WhatsApp chats from one phone to another, are altered versions of WhatsApp. These unofficial applications “are developed by third parties and violate our Terms of Service. WhatsApp does not endorse the use of these third-party applications because it is not possible to validate their security practices.”

“If you have received an in-app message stating that your account is ‘Temporarily Banned’, this means that you are probably using an unsupported version of WhatsApp instead of the official WhatsApp app. If you don’t switch to the official app after if temporarily banned, your account could be permanently banned from using WhatsApp. “

PS5: Will PlayStation with “water cooling” be available?