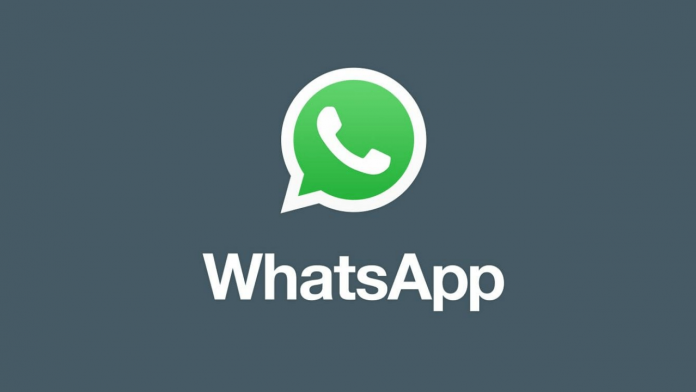 WhatsApp brought the disappearing message feature, called View Once, to its Android app last month. According to the news of the WABetaInfo site, the feature in question has now started to be tested in the beta version of the WhatsApp iOS application.

Those who download the beta version of the WhatsApp iOS application numbered 2.21.140.9 via Testflight will be able to send photos or videos that automatically disappear after viewing. To activate this feature, it is enough to touch the timer icon in the text area of ​​the photo or video sharing screen.

In WhatsApp’s standard disappearing message feature, all messages are automatically deleted one week after they are sent. In View Once mode, the content will be deleted after viewing the media contents once. The sender will also be able to learn that their share has been viewed.

This feature does not prevent recipients from taking screenshots or recordings. When a screenshot is taken, the person who sent the photo or video is not notified. However, recipients cannot prevent the notification that the message has been viewed.

WhatsApp offers View Once as a way to encourage more natural and intimate conversations on the platform. Although Facebook previously announced that some WhatsApp features will not be available to those who do not accept the new privacy agreement, it later backed out.