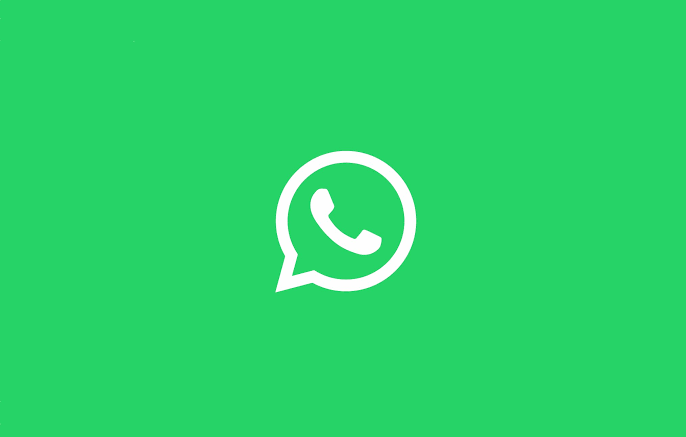 WhatsApp, the most widely used messaging application today, continues to gain new features with updates. According to a newly published news WhatsApp will get a new one.

Self-destruct messages are very useful when it comes to sharing sensitive information. You may have seen this feature in Telegram and some other messaging applications. The feature will be an important feature addition for WhatsApp when it is released. We don’t see the feature in the latest version yet. It is currently under development and will soon be in stable release.

In WhatsApp, self-destruct messages can be called “lost messages”. These messages, which send a message and self-destruct after a certain period of time, are useful in some cases.

You can choose when messages will be lost: 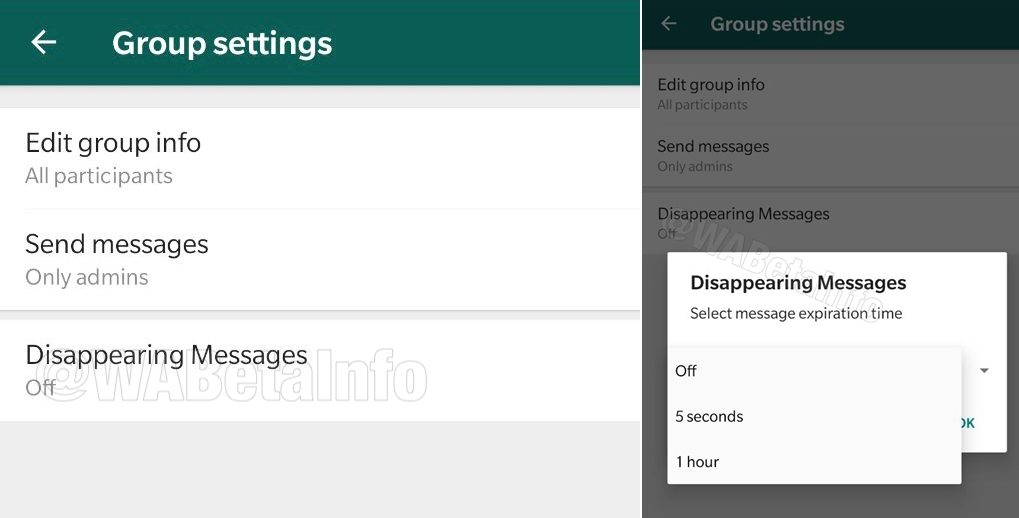 In addition to individual interviews, you will probably also be able to use this feature in groups. We don’t know if there are more timer options available for messages lost with the information currently available, but we expect it to work the same as in the Telegram app.

Note that there is no official announcement of the feature. Given the history of WhatsApp Beta features, we can say that this is in early development and that the feature can reach the final stable structure and can be canceled.