Home Tech WhatsApp Brings 15 Second Limit To Videos In India For Prevention Against... 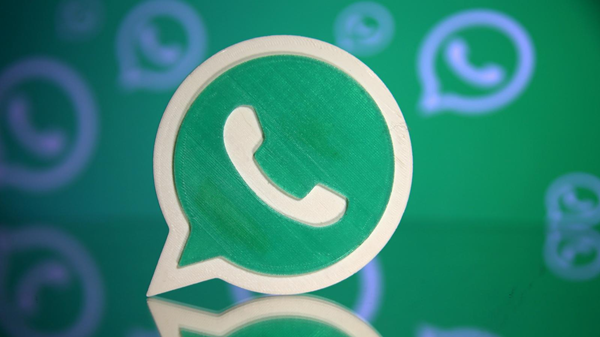 The use of social media platforms has increased considerably after people’s efforts to isolate themselves from the outside world. Platforms started to take various measures for this increased traffic density. One of the platforms that took precautions in this regard was WhatsApp.

Spread all over the world, the coronavirus caused people not to leave the house unless it is compulsory. Of course, there has been a huge increase in the use of internet and social media platforms, as millions and perhaps billions of people stay at home around the world.

One of the platforms, which suddenly faced a huge density on its servers, was WhatsApp owned by Facebook. In our news report yesterday, we mentioned that the use of WhatsApp has increased by almost 50%. This situation pushed the platform to take precautions.

New time limit for WhatsApp status updates
According to a report in Mspoweruser, WhatsApp has billions of users, and has reduced the limit of video status updates in India from 30 seconds to 15 seconds. So WhatsApp users in the second most populous country in the world will no longer be able to share status updates with video longer than 15 seconds. It is thought that this situation may spread worldwide.

No official statement has been received from Facebook, the owner of WhatsApp, for now. However, the news in WABetainfo stated that this measure was taken to reduce the traffic on the server infrastructures. It was also claimed that this time limit was not permanent and the 30-second limit could be reused after countries began to mitigate quarantine measures.

See Also
WhatsApp app has been removed from Microsoft Store

The main interesting aspect of this development was the implementation of the restriction, which was reduced from 30 seconds to 15 seconds, only in India. Perhaps, in an official statement to be made by Facebook, it can be clarified why this practice is implemented only in India.