Anyone who likes to test new things in advance should already know WhatsApp Beta from other carnivals, a version that allows users to install a version ahead of the one considered stable to check what’s coming in the coming weeks and months, as long as they don’t mind the existence of possible bugs and errors in the app in question.

One of the newest examples seen in this aspect is the arrival of WhatsApp Beta 2.21.22.6, a version that is responsible for starting the tests of a function that promises to please especially those who make mistakes when publishing their status in the app: the undo button .

In general terms, the function in question consists of displaying the undo button right after the publication of the status in question, giving the opportunity to cancel the sending, in the same way as is seen in some e-mail services.

A point worth mentioning here, however, is that, at least apparently, the button does not bring the status back to editing, that is, you will have to start the status from scratch if you choose to use the undo button offered by WhatsApp Beta.

Not least, WhatsApp keeps the user informed about the deletion of the status in question, thus ensuring that you can rest assured about the wrong post in question. 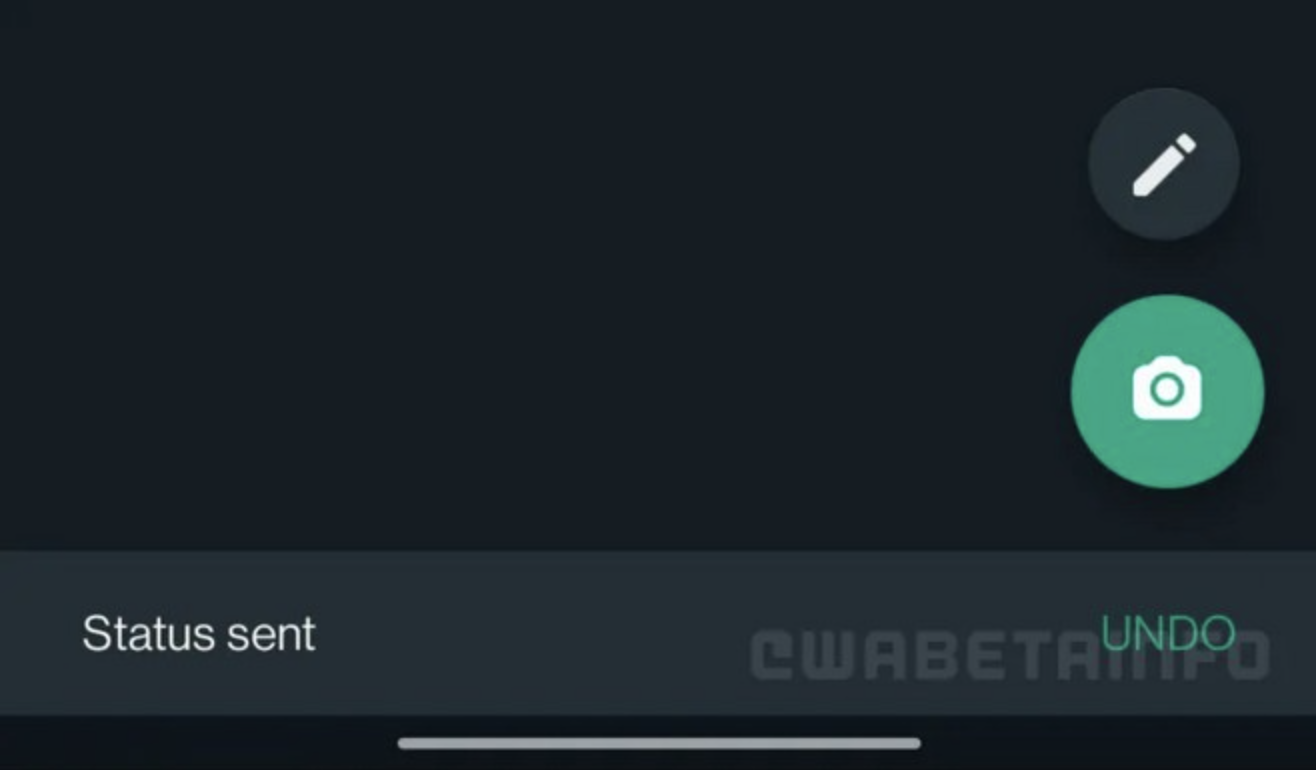 With this, the function ends up becoming an agile for the removal of status, thus avoiding the need for extra clicks until you reach the option to delete in the specific area for this.

For now, there is still no information regarding the availability of “undo” in the stable version of WhatsApp but this is expected to happen in the coming weeks.

So, what did you think of the idea of ​​having an ‘undo’ button to give up on publishing a status on WhatsApp? Tell us in the comments!