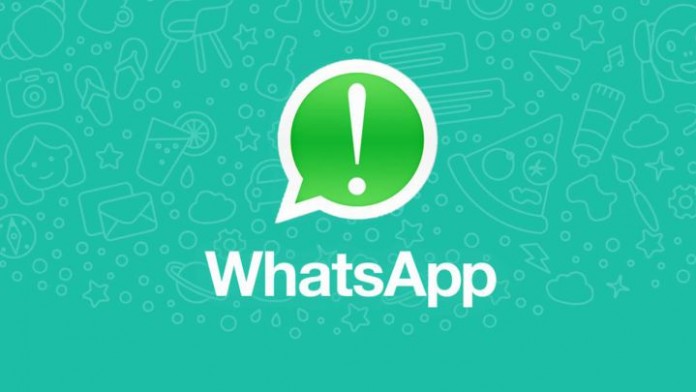 WhatsApp is continuously updated to always offer new features to users, and recently it even revealed that the web version will receive more image editing tools. This Monday (17), WhatsApp released a new addition to beta testers for iOS devices: animated heart emojis of all colors.

Update 22.2.72 is available in the beta version of WhatsApp and WhatsApp Business for iOS. Unfortunately, it is not available to all users of the program, only to selected testers — until then, on Android and iOS devices, only the red heart is animated.

As you can see in the image above, all heart emojis got an animated version. However, to view the animation, the message recipient must also have the feature enabled.

Do you have it for Android?

The plan is that the launch of animated emojis will also be carried out on the Android operating system, however, the company has not yet revealed a release date. There is also no word on a full version of the feature for iOS devices.