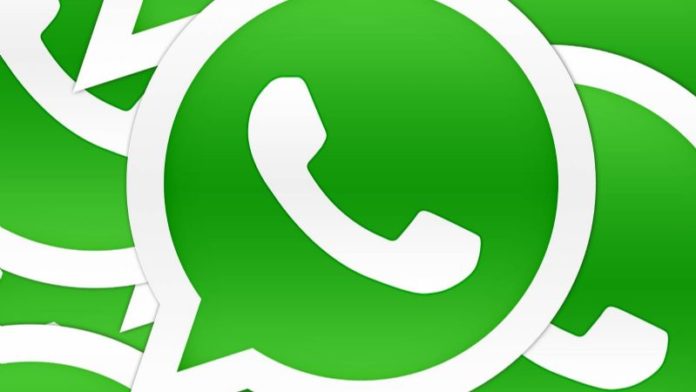 It serves more than 2 billion users.

The WhatsApp messaging application , belonging to Facebook, became the second most popular social network in the world with more than 2 billion users worldwide.

According to the Forbes specialized magazine, WhatsApp has already lagged behind only the social network that owns the app, Facebook .

In fact, the company that owns WhatsApp recorded, on the last day of last year, the incredible figure of 2500 million active users monthly.

Through a statement, Facebook announced the data of the messaging application that is considered a social network in itself . 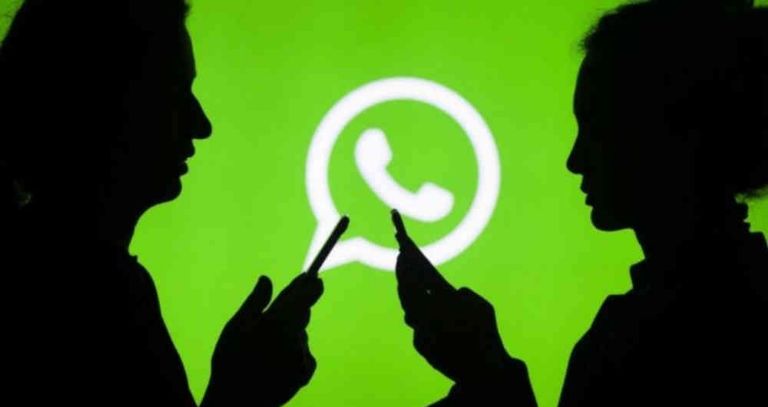 “There are too many special and significant moments that occur on WhatsApp and we are grateful and honored to be able to reach this goal,” the company said.

For the managers of the app it is important not to be obnubilated by this figure and continue aiming at the protection of the data and information that circulate through its platform, so it will continue to protect the conversations of its users.

“We know that the more connections we enable, the more we will have to protect (…) This is why every private message sent using WhatsApp is encrypted end-to-end by default. This acts as a digital lock that cannot be broken and protects the information you send on WhatsApp , helping to protect you from hackers and criminals, ”they said.