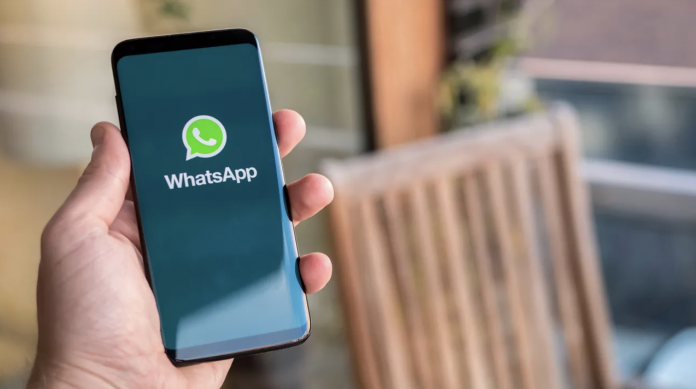 Popular messaging app WhatsApp will end its support for dozens of models as of November 1. Here is that list published…

WhatsApp, one of the most used messaging platforms in the world, is constantly getting brand new features thanks to new updates.

Especially after the controversial privacy policy, the company rolled up its sleeves, constantly adding new features to the platform to win the hearts of users again. However, new updates and features will not be available on every phone. Because WhatsApp has announced that it will end the support of some models this year, as it does every year.

WhatsApp will end support for 43 devices in November

WhatsApp messenger developers revise their supported operating systems at least once a year. While this last happened in December 2020, now the operating systems that will be out of support as of November 1 have been updated again. 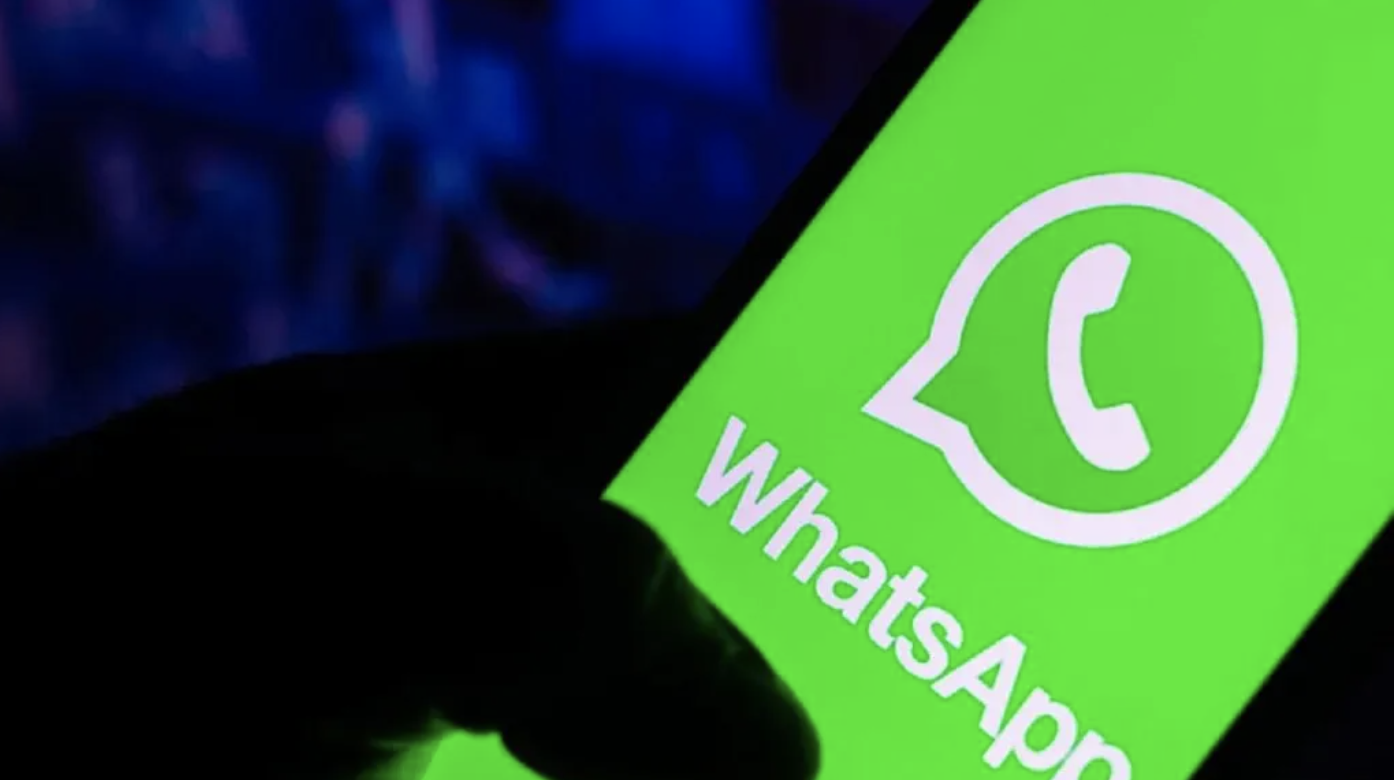 As of November, the application is now; It will not work on smartphones running Android 4.0.3, iOS 9 and KaiOS 2.5.0. Here is the list of models with this operating system:

Note: Apple’s models listed above may be out of support if they are updated. For this, do not forget to update your phone to the latest version.

WhatsApp Will Not Work On These Phones From 2021