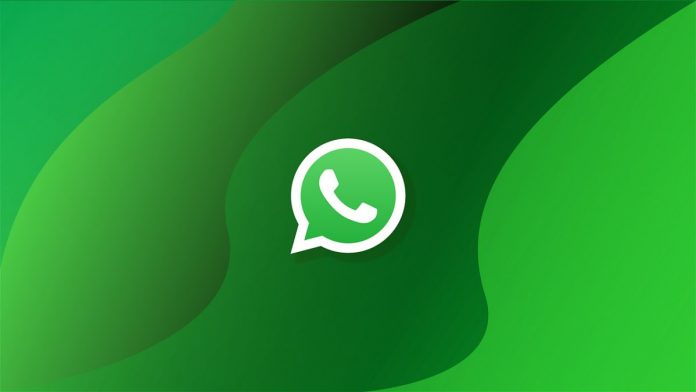 WhatsApp: One of the advantages that WhatsApp boasts in its operation is its encryption system. On Facebook they are sure that their system is trustworthy, to the point where not even the signature itself is able to enter each message and read it individually. But now he wants to provide an added security to users of an iPhone device when making an encrypted backup.

WhatsApp for iOS will have encrypted backups

The Facebook app is one of the most installed on different smartphones. In fact, it was one of those that suffered the worldwide crash this week that has caused such a stir and that has given Twitter wings by receiving so many users. It has not been the only beneficiary of the fall, since Telegram has also received many visits during the time that its rival was out of the game.

But this type of situation happens from time to time and when it does not happen to one service it happens to another. Let’s talk about what is important in the end which is that WhatsApp will allow you to make encrypted backups on iOS. The guys at WABetaInfo, the function is currently in the testing phase, which will help many in the future to ensure that their messages are safe from any attack and from the eyes of those who serve the service such as Facebook or Apple.

The thing to keep in mind is that to enable it you have to remove the backup function on the device. Users may not like this, but backing up WhatsApp with end-to-end encryption means that all data is very safe.

The medium has already shown how this procedure is done, which is through a very specific route of the application configuration. Is the next:

Afterwards, the application itself will be in charge of doing the pertinent procedures so that your messages are safely stored and, when necessary, reinstalling them on your device if you lose them at any time. It only remains to know when this improvement will arrive to the application in its final version.

Microsoft Patents the Technology of Crypto Mining with Brain Waves