Home Celebrity What’s wrong with Taehyung? ARMY worries after his performance in inkigayo 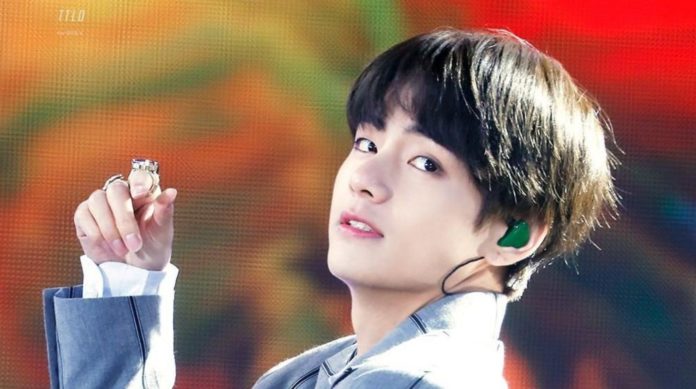 What’s wrong with Taehyung? ARMY worries after his performance in inkigayo. The idol confirmed that he was facing a difficult time.

In a Weverse post, a follower of V left a message reflecting on the way she performed during her presentation at one of the music shows that the group visited recently.

The comment mentions that Taehyung seemed very focused and was trying too hard to make the presentation go as well as possible. Apparently the expression of V worried this fan, who did not hesitate to express that he was sad that he had to stress while preparing a great presentation, however he recognized that if he was the way he prefers to work he understands and supports him.

The message ended with good wishes for future promotions , so that they can finish them with good results and excellent health.

The idol saw the message and surprised replied ‘how did you know?’ , Tae’s response let the rest of his followers know that he was going through a time that required a lot of his effort , so some other people have commented that the seriousness on his face was hard to ignore, causing concern in them.

Although V did not say he was feeling bad, some have begun to send messages of encouragement so that the rest of the promotions feel less pressured and can enjoy them with their groupmates.