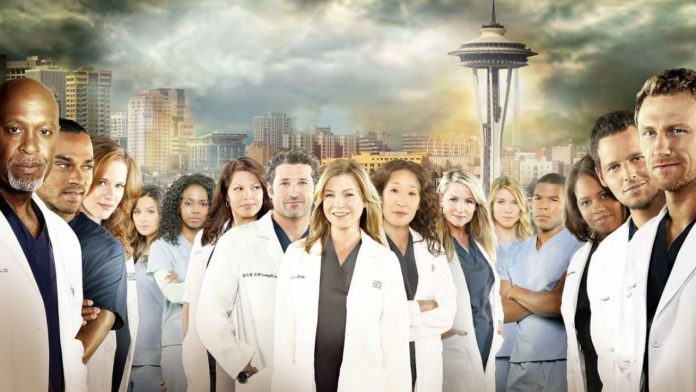 Grey’s Anatomy fans have seen many of their favorite characters depart; all, with a well-written start in the narrative of the medical drama. That changed with the departure of actor Justin Chambers with his character Alex Karev, which will be remembered as one of the most disappointing takeaways on the show.

The strange explanation for the disappearance of Justin Chambers as Alex Karev from Grey’s Anatomy, has so far been the most incomprehensible and the one that caused the most annoyance in 2020 because the character’s story was not closed in the proper way and was otherwise strange.

As you will recall, when Alex Karev said goodbye to the drama in season 16, no one knew what was really going on or which Chambers was drifting away from Grey’s Anatomy at the time. The character, through a letter and a voiceover, revealed that he was leaving his wife, Jo Wilson, to reunite with his ex Izzie Stevens and her two children.

Later, the followers of the program went from a great annoyance by Karev to a shocking surprise with the premiere of a new season in November, which brought with it a spectacular two-episode premiere with the shocking return of one of the most beloved characters of the series since it started.

As all fans know, Derek Shepherd’s (Patrick Dempsey) return to the medical drama after so many years, marked the start of Grey’s Anatomy Season 17 leaving all regulars shocked with the unexpected return.

Chances are, the Grey’s Anatomy production team made this good move to appease fans of the drama, who had been upset by the departure of Justin Chambers as Alex Karev in season 16.

Natti Natasha Drives You Crazy With Her Attributes