Home Tech What’s the story of Subway Surfers? Who created it 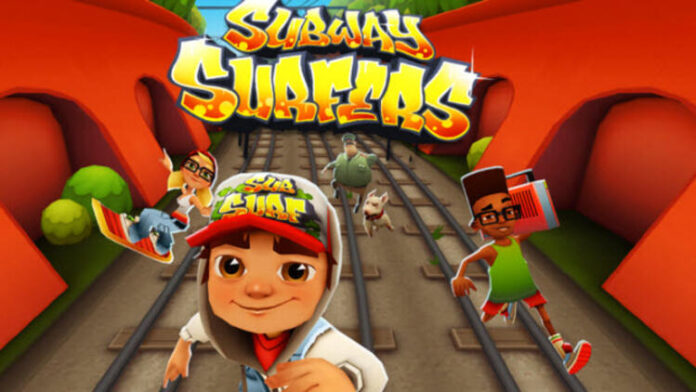 Subway Surfers is a popular Android and iOS phone game (iPhone) that went viral on social networks last week. On Twitter, users shared the sad story that the game is a tribute from its creator to his son killed in a skateboard accident on the train tracks.

According to one of the tweets, which had more than 59.6 thousand likes until Thursday (30), this would explain the gameplay that involves running on trails through the most famous cities in the world.

What does Subway Surfers mean

Subway Surfers is a term that describes the gameplay of the game, which involves “surfing” on train and subway tracks (“subway”, in English) of major cities in the world. Subway Surfers is one of the biggest infinite running games, in which the player needs to dodge obstacles and perform maneuvers while the character walks through the scene automatically, and only ends when the user makes a mistake.

Being one of the first to apply this format, Subway Surfers ended up becoming a reference in the genre. The success over the years is so great that the title was the first Android mobile game to break the 1 billion downloads in 2018, in addition to being the most installed Android game of 2017.

We created Subway Surfers to pay homage to street culture and diversity. We feel that the game allows for creativity and fun in a safe and entertaining environment. Thanks for running with us!

The story that Subway Surfers was created in memory of the son of a developer who would have died in a skateboard accident on the train track went viral on the Internet. Therefore, interest in the game has increased in recent days, with records of searches on Google and more installations.

Despite this, everything indicates that the viral is just a rumor. In 2018, Mathias Gredal Norvig, CEO of SYBO, Danish developer responsible for Subway Surfers, explained that the game was born when the two founders of SYBO started an animation course.

The executive mentions that elements such as fashion, the culture around skateboarding, music and urban art were the inspirations behind Subway Surfers. Norvig makes no mention of a dead child. The statements are part of a conference available on YouTube.

In its official Twitter, the developer reinforced the reason for the game’s development. “We created Subway Surfers to honor the culture and diversity of the streets. We feel that the game allows for creativity and fun in a safe and fun environment. Thanks for running with us!”

Time Spent on WhatsApp Increased by 40 Percent Due to Quarantine