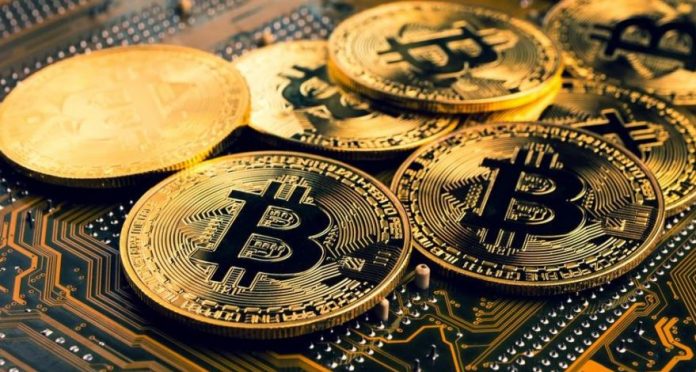 Bitcoin, which valued more than 300 percent in a year, rose to $ 41,000 on January 8. The price of bitcoin, which had a correction of $ 4,000 until a day ago, managed to set a new price record on this new day. Meanwhile, important developments were made in the spot and futures markets.

Bitcoin, which experienced a small correction after seeing $ 40,000; recovered and broke a new record. The price of bitcoin, which rose to $ 41 thousand, exceeded 300 thousand lira in domestic stock markets. Bloomberg Galaxy Crypto Index, which includes Bitcoin, Ether and three different cryptocurrencies; within a week it rose by 50%. These cryptocurrencies haven’t had such a good week since December 2017.

According to Into The Block data, the number of daily active addresses in bitcoin reached 1.35 million this week, breaking a record. While the number of wallets hosting Bitcoin was 33.56 million, it has been announced that every investor who has made HODL so far has made a profit.

According to Skew data, the interest of bitcoin investors in option contracts is growing rapidly. The value of open positions in the options market has exceeded $ 10 billion as of yesterday. The total volume of term bitcoin contracts exceeded $ 100 billion on the same date, thus setting a volume record.

Bloomberg Intelligence analyst Mike McGlone said in his analysis he shared yesterday that bitcoin remained between $ 20,000 and $ 50,000. Based on the developments in the gold market, McGlone; He stated that the probability of bitcoin being 50 thousand dollars is increasing gradually.

On-chain analyst Willy Woo pointed out that it is difficult to make a price prediction in the case of bitcoin. Woo; “We can only use magic numbers to determine the support / resistance range when there is no resistance point left in the past (upstream of the chart) … Bitcoin is literally floating in uncharted territory.” made his comment.

How did the cards spread as XRP soared?