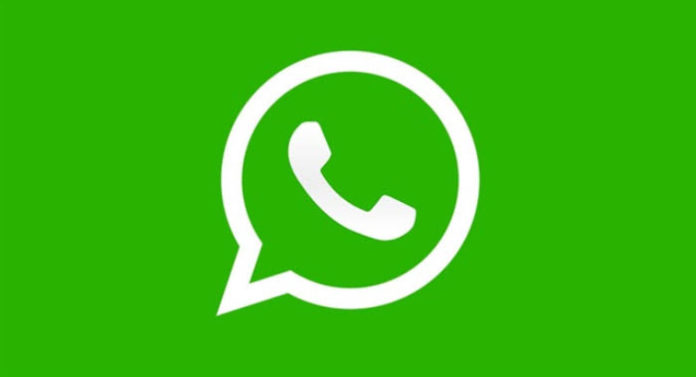 WhatsApp, the world’s most popular online messaging app and used by over a billion people, continues to be developed. With the latest beta release, the app seems to be focused on privacy features.

WhatsApp started distributing the new update through Google Play Beta. This update increases the application version to 2.19.289; It provides the experimental features studied on Android and iOS.

WhatsApp is working on new group privacy settings based on the published update. With the configured settings, users will be able to choose who can add themselves to groups. If the group administrator cannot add the user to the group, the user will receive a secret invitation.

If you are currently able to use the group settings feature and do not like adding to groups without your consent, remember to set the people who can add you to the group settings as “No One”. It is not yet clear whether this option will be removed in future updates, so you can take action when the road is close.

These features are being developed not only for Android devices but also for iOS devices. Currently under development, the feature is not available to users on iOS devices.

Mask Warning from the World Health Organization: Do Not Wear If...