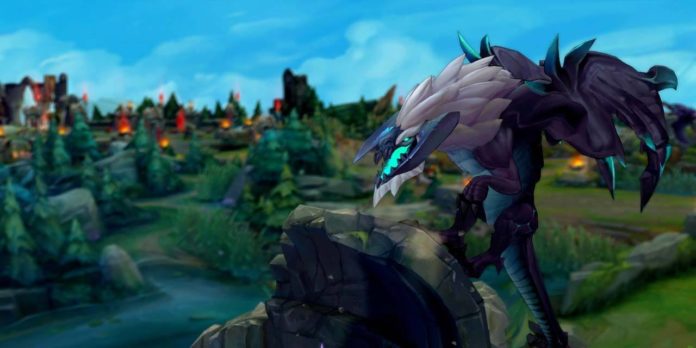 After the release of League of Legends’ 10.4 patch, the 10.5 patch notes tested on the PBE patch were also revealed. In the next update of the game, players will be waiting for Wukong balancing and new Blackfrost costumes.

The 10.4 patch of League of Legends has been released today, and the update came with Blood Moon costumes for Katarina, Master Yi and Tryndamere, as well as champion balances. After the new update, the changes and innovations that the 10.5 patch tested on the PBE server will bring to the game have been announced.

Balancing changes for Monkey King Wukong continue on the PBE server. Wukong is again being tested before coming to the game, as game designer Mark Yetter explains. It is not clear when the Wukong balancing will come to the game, but it seems likely to be implemented with the 10.5 patch. Riot Games aims to change Wukong’s style of play and balance the champion’s power from the early stage to the end of the game.

Wukong’s base health and magic resistance has been greatly increased, while mana and mana regen rates have been reduced by a small amount. While the damage caused by the champion’s abilities increased, the cooldown increases. This means that it will be able to deal higher damage to the champions against Wukong and be more durable. On the other hand, however, he will need to use his skills more carefully. In the late stages of the game, it will be a stronger and more durable champion than before.

On the other hand, it seems that League of Legends will not leave the winter behind in the 10.5 patch. The next update to the game will bring epic Blackfrost costumes. The champions who will receive Blackfrost costumes will be Alistar, Rek’Sai and Renekton. In addition, a stylish Hextech costume for the Fury of the North Sejuani is on the way. Let’s take a look at the images and videos of the new costumes as follows:

Tesla Became the Fastest Growing Brand in the World