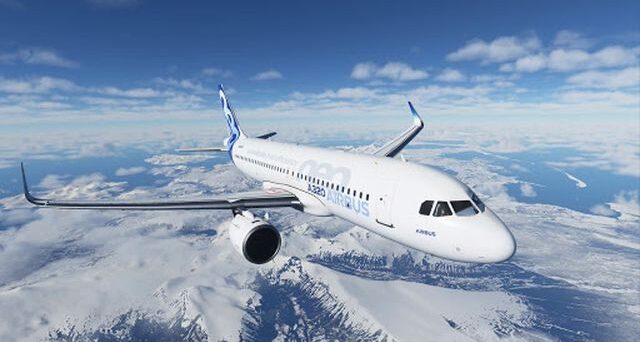 Innovations to be added to the highly anticipated flight simulation game Microsoft Flight Simulator in the coming days have surfaced. The game, which received the Alpha 4 update on June 12, will have real-time software with NAVBLUE and FlightAware updates.

Asobo Studios, the developer of Microsoft Flight Simulator, has released a new developer update for the game. This week’s update tells us that the patch tested for the Alpha 4 version of the game is at the final stage. The developers are also planning to release two different updates in the coming days, which will bring many innovations and features.

Of these updates, NAVBLUE will be released on June 25 and FlightAware on July 2. NAVBLUE for those who are curious about what the updates offer; It is known as a software used by pilots in the real world that offers flight planning, aircraft performance, flight data analysis, aviation schedules, crew planning and more.

On the other hand, FlightAware is known as a website and mobile application that offers free flight tracking for private and commercial aircraft all over the world. At this point, FligtAware will be another real world software integrated into the game.

The Alpha 4 update of Microsoft Flight Simulator was launched on June 12 and upgraded the game to 1.4.2.0. This update brought new content along with multiple bug fixes. One of the most important changes throughout the game with Alpha 4 was the flight model updates added to all planes in the game.

NVIDIA GeForce GTX 770 or AMD Radeon RX 570 graphics card is required as the minimum hardware in Microsoft Flight Simulator, where system requirements have been announced in the past weeks. Gamers who want to enjoy the game and capture realistic graphics are recommended to switch to more powerful cards such as NVIDIA GeForce RTX 2080 or AMD Radeon VII.

Also, let’s say that 150 GB of available storage is needed on your computer to play the game. Microsoft Flight Simulator 2020 will debut later this year for PC and Xbox One platforms. There is no clear explanation for the release date of the game yet, but we will continue to share with you as new information arrives.