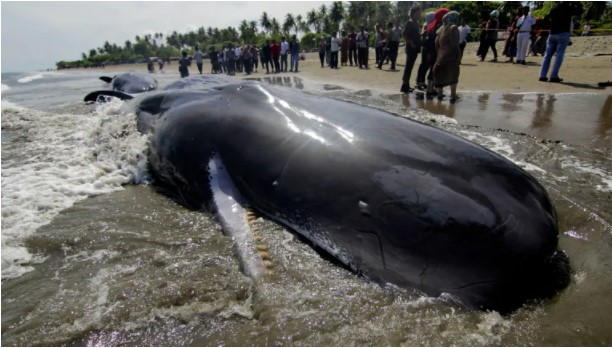 Juno Network (JUNO), a Cosmos-based altcoin project, has launched a management vote to seize the cryptocurrencies of a giant whale holding more than 3 million Juno Network governance tokens JUNO. Nearly 70% of the votes have been in favor so far. If this proposal goes through, it will have the first-ever user assets confiscated on the Tier-1 Blockchain.

The first case of L1 Blockchain forcibly expropriating user assets may be about to happen. A management proposal themed “Fixing Airdrops Playing Behavior” aims to force the assets of a giant whale holding more than 3 million Juno Network management tokens, JUNO, to just 50,000. Beyond a simple matter of fairness, the proposal argues that reversal is an existential necessity for Juno, as the whale now has a large share in the voting and economic power of the network.

The proposal stipulated that a single organization could only stake a maximum of 1 ATOM to obtain 1 JUNO, noting that JUNO was initially distributed to ATOM stakers with a 1:1 airdrop. But a giant whale broke this rule and controlled up to 52 addresses and transferred all the funds received to a single address, which now holds 3.125 million JUNO, which is equivalent to $122 million and holds 9.6% of the network’s voting power .

The amount of tokens in the whale’s wallet

The proposal states that this giant whale poses an increasing risk to the network and will face the following risks if action is not taken:

High risk for on-chain governance (reached half the density)

The Whale player can wipe out the liquidity of the entire DEX in 10 minutes or less.

Voting will end on March 20. Currently, 68% of the votes voted yes to the confiscation of the whale’s assets. The seized assets will be transferred to the JUNO community repository. The whale currently holds approximately $122 million worth of JUNO tokens.