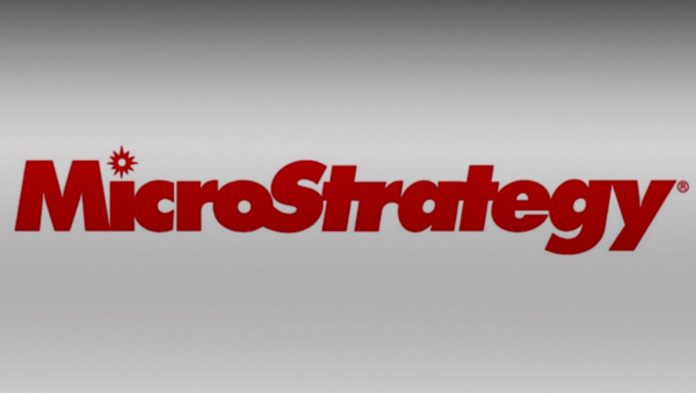 Microstrategy added $ 10 million worth of btc to its coffers before the bitcoin conference. CEO Michael Saylor said that they bought a total of 295 bitcoins and with this, the amount of btc the company owns increased to 71,079. The average purchase price of the purchased bitcoins is about 16,109 dollars.

The conference, which started on February 3, continues with the participation of many sponsors and corporate companies.

Details of the Bitcoin conference

The number of people who registered for the conference exceeded 20 thousand and there were problems with the company’s internet provider due to the density. Michael Saylor stated that 5 thousand 656 people attended the event. While the participation of corporate companies will be 1,400, big companies such as Binance, Coinbase, Kraken, Fidelity, Genesis, Grayscale, NYDIG, Gemini, Galaxy Digital, Paxos will be interviewed. Saylor stated that those who missed the event will be able to access videos soon.

Among the companies participating in the event as sponsors are big companies such as Deloitte, Kyvos, Solar Insights, Civica and Cognizant.

The interview with NYDIG founder Ross Stevens, who was among the conference attendees, was appreciated by many, including social media. Ross Stevens emphasized that money is a technology, saying bitcoin is the best currency.

“NYDIG is a bitcoin service company. I believe we will have $ 25 billion in bitcoin by the end of the year. This is not an estimate, I am speaking in line with the orders we receive. “

Confidence in the Supreme Court has plummeted after the cancellation of...