Home Crypto What’s going on with this altcoin? Wallets will be blocked! 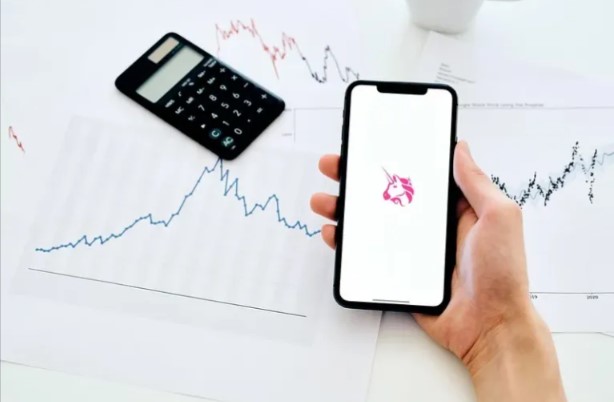 After the blocking process is completed, many different wallets cannot use Uniswap. The altcoin project will block all wallets associated with illegal activities.

Access to wallets may be restricted for some users

In the “Frequently Asked Questions on Address Verification” section posted on the official website, Uniswap explains that it plans to combat illegal activities by working with TRM Labs to conduct investigations. An excerpt from the company’s website shows the number of wallets that may be limited:

Our goal is to restrict access to wallets associated with clearly illegal activities, such as sanctions, terrorist financing, hacking or theft of funds, extortion programs, human trafficking and child sexual exploitation materials (CSAM).

In addition, Uniswap stated that previously disabled applications are associated with illegal actions. No errors were detected by the platform. However, it gave customers the opportunity to find out. For existing customers, Uniswap also reported that their privacy and data policy has not changed.

What awaits investors in altcoins?

According to Somanews, Uniswap has recently become the subject of a class action lawsuit. Two American law firms, Kim and Serritella LLP and Barton LLP, filed lawsuits alleging that Uniswap violated securities regulations by selling cryptocurrencies that were indeed securities. Nessa Riley, a crypto investor from North Carolina, claims to have lost $10,400 on her investments in three of the most popular cryptocurrencies: EthereumMax, Matrix Samurai and Rocket Bunny. He claims that Uniswap did not conduct thorough investigations against individuals known for advertising fake cryptocurrencies on the market.

In addition, Uniswap allegedly helped facilitate fraudulent carpet pulling and pumping and dumping activities. As a result, a lawsuit may soon be filed against the altcoin project…

Rug fraud is the biggest threat to the DeFi market: hundreds of millions of dollars have been stolen from users. In this regard, State Senator Kevin Thomas and Congressman Clyde Vanel submitted Bill S8839 to the Senate. The bill calls for the punishment, detection and criminalization of fraud specifically aimed at developers and projects designed to deceive investors in cryptocurrency.