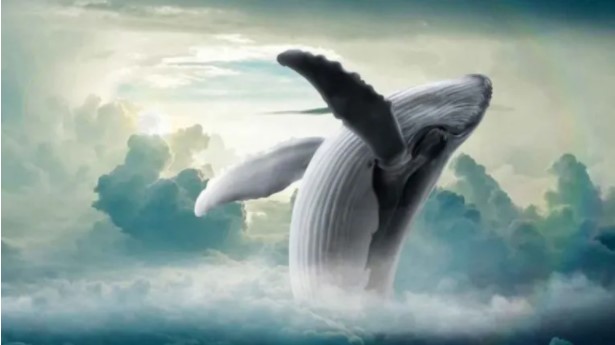 WhaleStats reports that the top 1,000 BNB wallets currently hold 324 million Dogecoins (DOGE), marking a new milestone for the meme coin. Also, according to data from Etherscan, a mind-blowing amount of Shiba Inu (SHIB) was transferred in just a few minutes today.

In addition, according to WhaleStats analysis, meme coin is among the 10 most used smart contracts among whales. Dogecoin moves with the broader crypto market. IntoTheBlock gives a positive correlation of 0.82 with Bitcoin, which seems pretty high.

Data provided by Etherscan shows that a total of over 36.8 billion Shiba Inu tokens were transferred in just a few minutes today. Etherscan detected 10 major transactions carrying a minimum of 1.184 billion Shiba Inu. Some of these transfers appear to be made by holders between crypto exchanges, for example from Binance to Uniswap.

However, several major SHIB transfers were made between wallets, and one of them came from Binance to a crypto address. These are thought to be likely acquisitions. Each SHIB amount transferred ranges from 1.18 billion to 4.9 billion SHIB tokens. The total value of the crypto transferred with these transactions is $1,165,456. Whales have been buying Shiba Inu quite often lately. New SHIB whales are also appearing recently. Two days ago, an anonymous investor purchased 3,457,477,154,937 tokens worth $109,498,301.

Meme coin has become the largest token by USD value for the first 1,000 Ethereum whales. SHIB is the second largest holding among whales after ETH. Currently, the largest of the Ethereum whales has SHIB worth $1,773,025,189 according to WhaleStats metrics, making up 16.62% of their portfolio.