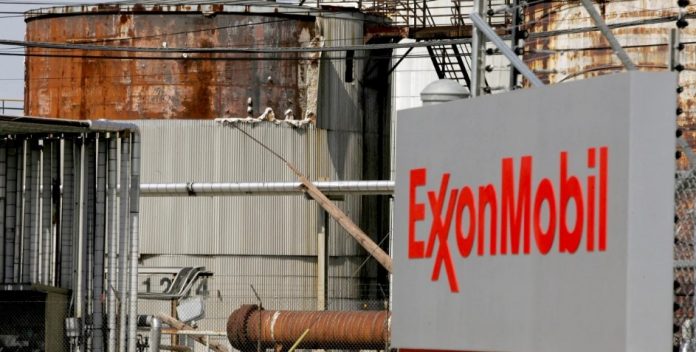 Many people were injured in a fire at the ExxonMobil oil refinery in Texas. At least three people were taken to hospital by air ambulance as authorities responded to the “major industrial accident” in Baytown.

A fire at an ExxonMobil oil refinery in Texas left several people injured in the early hours of Thursday after officials and local residents suggested an explosion could occur.

Some injuries have been reported, the Harris County Sheriff’s Office said in a statement. After the incident, which took place at around 01.00 local time, residents were asked to stay away from the area.

At least four people were injured and three were hospitalized by air ambulance, Harris County Sheriff Ed Gonzalez said in a separate statement. A fourth person was also transported to hospital, he said.

Gonzalez said initial reports suggested “some kind of explosion” had occurred inside the facility.

“For now,” he said, there are no indications that nearby residents will need to evacuate the area or seek shelter in place.

Rohan Davis, refinery manager at ExxonMobil, said at a press conference at around 5:30 ET, that the condition of all four people in the hospital appeared stable.

It was said that it could not be confirmed whether there was an explosion at the facility.

“At this time, we are still collecting all this information,” Davis said. “We will conduct a full and thorough investigation.”

Several residents tweeted, noting that it was an “explosion” strong enough to shake their homes.

“Blast at Exxon!” Written by a social media user. “It rumbled through my apartment and took my pictures off the wall.”

Large explosion at the Exxon Mobile plant in Baytown near Houston, Texas. Looks like a big one judging from the amount of fire seen in some of the photos. https://t.co/F2eKcCNZBM pic.twitter.com/4z9jyDG8cI

Titanic: Theme Park In China Will Have Faithful Replica Of The...