Home Crypto What you need to know about the Bitcoin whitepaper 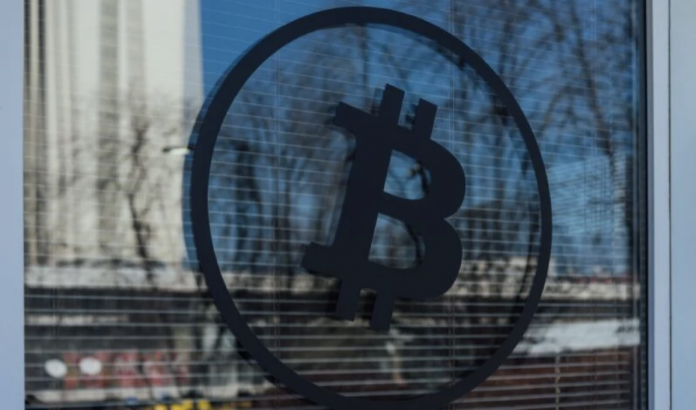 The whitepaper was published 13 years ago today by Satoshi Nakamoto.

On October 31, 2008, the document, published on a mailing list on metzdowd.com, revealed Bitcoin as we know it today. While the identity of Satoshi Nakamoto is still unknown, this 9-page document, which he published, was the beginning of a revolution in the financial system. The door opened by Bitcoin has included other cryptocurrencies, different blockchain technologies, NFT, DeFi, GameFi and many more concepts that we cannot count here.

The Bitcoin dream can be taken back 100 years from now. In 1921, Henry Ford, considered one of the most important businessmen of all time, dreamed of a currency similar to Bitcoin. Ford was planning to develop an “energy apparatus” to replace gold. With this money, his goal was to end the wars he claimed were about controlling money. In a statement to the New York Tribune in 1921, one of the best-selling newspapers of the time, he said:

“As gold is a controllable asset, it causes wars. Destroy control and stop the war.”

Bitcoin, put forward by Satoshi Nakamoto, fits Ford’s definition of “energy money”. From this point of view, we can say that this 100-year-old dream is coming true today.

There were many similar money experiments before Bitcoin. Hascash and B-Money, which Nakamoto also referred to in the whitepaper, were some of them, but none of them could match the success of Bitcoin. There were certain reasons for this. The first was the problem of “double-spending,” a coin being spent two or more times, which Bitcoin solved. Second, its founders were in the clear with their clear identities. It seems that Nakamoto learned some lessons from this and therefore chose to hide his identity. Appearing as the founding name of a currency that challenges the current financial order was both a vital risk and a threat to the existence of Bitcoin.

As it is known, Bitcoin was launched during the global financial crisis in 2008, caused by the real estate bubble. When the Bitcoin blockchain started working on January 3, 2009, a reference to the financial crisis experienced in the first block was also included. Nakamoto engraved the historical headline of The Times newspaper on this block, also known as the “genesis block”, which is the first block of Bitcoin: “The Chancellor is on the Verge of the Second Bailout for Banks.”

In his whitepaper, Nakamoto emphasized the need for financial transactions to be carried out without relying on a third party, expressing this as follows:

“What we need is an electronic payment system based on cryptography evidence rather than trust, where two parties can transact directly with each other without the need for a third trusted person.” 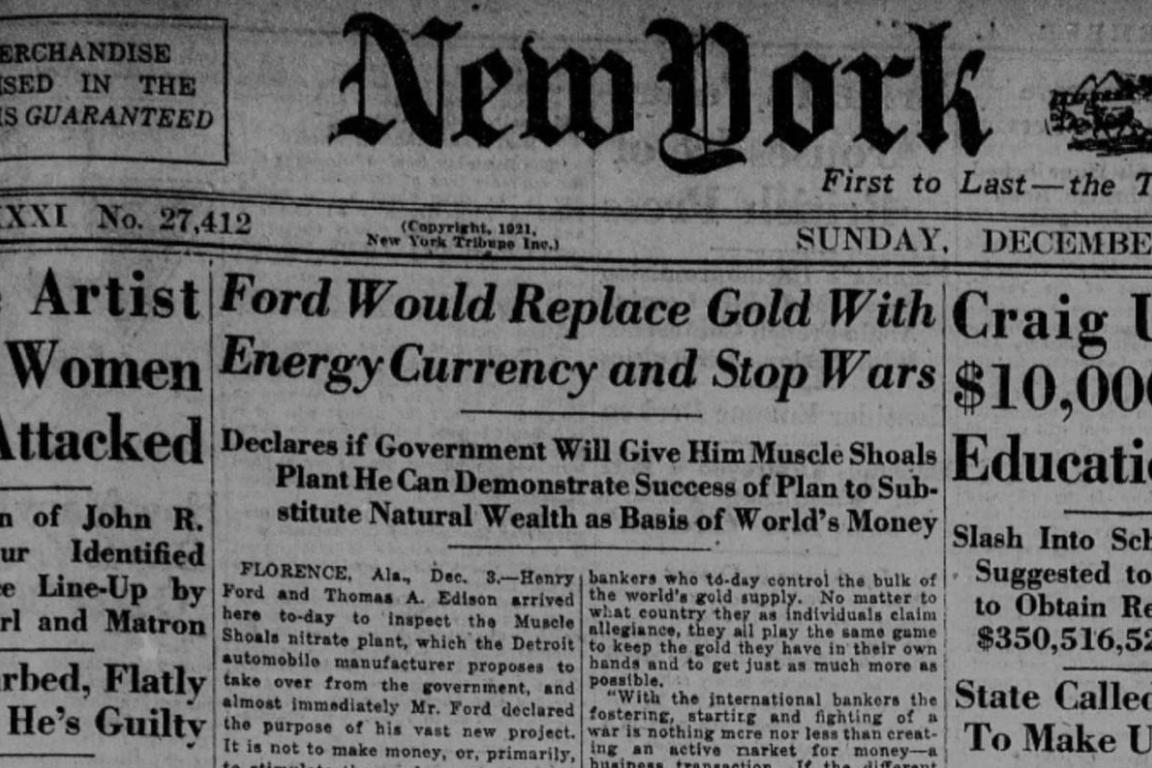 Nakamoto described Bitcoin as a “chain of digital signatures” here.

As I mentioned above and as revealed in the whitepaper, Bitcoin was solving the “double spending” problem, which is an important problem. It did this based on Hashcash’s proof-of-work system developed by Adam Back. According to Nakamoto, the only way to prove that a transaction did not occur in a decentralized system was to be aware of all transactions:

“In the center-based model, the center knows all the transactions, so it can decide which one is the previous transaction. To achieve this without a trusted party, transactions must be publicly announced and we need a system where participants can agree on the order in which transactions occur.” 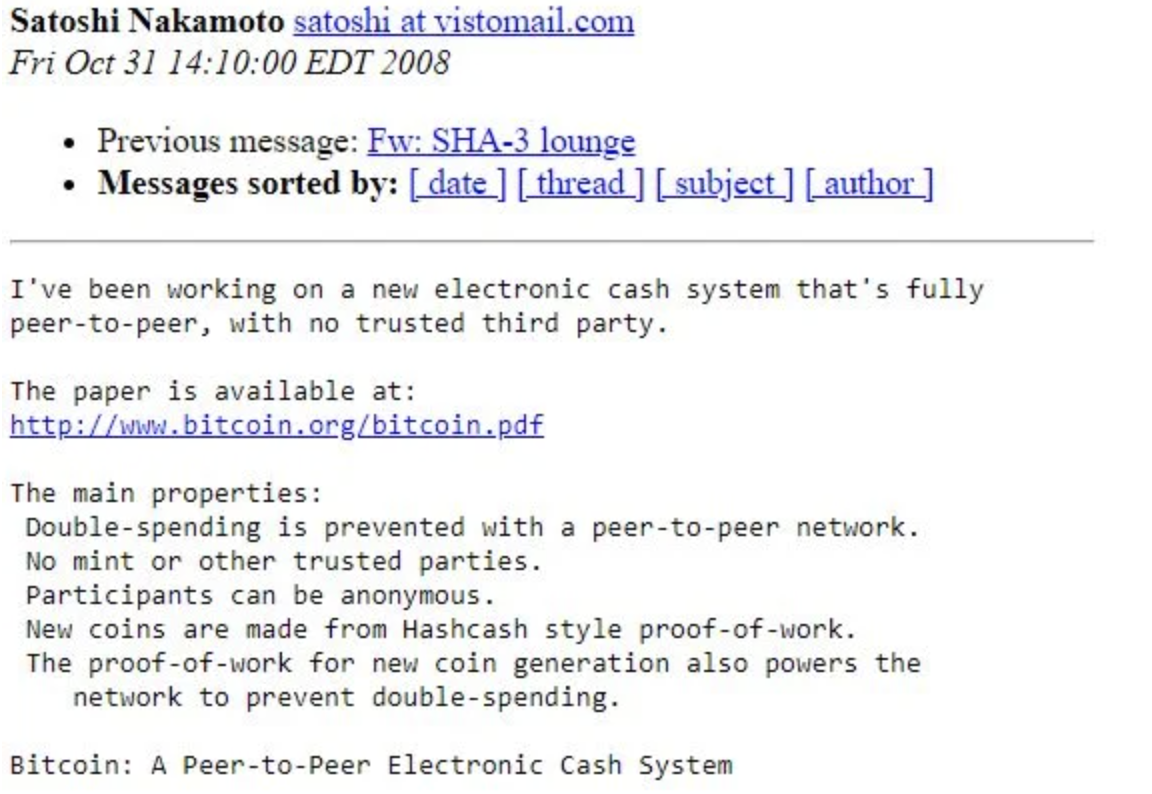 Nakamoto continues to lay out the technical fundamentals of Bitcoin in the continuation of the whitepaper. It details what a timestamp server is, how proof of work works. Finally, he touches on the importance of confidentiality and the incentive mechanism.

After the publication of the whitepaper, it took January 2009 for Bitcoin to come to life. The first Bitcoin transfer took place on January 12, 2009. At that time, Nakamoto sends 10 BTC at Block 170 of Bitcoin to Hal Finney, who has worked on cryptography for years, and this is how the first Bitcoin transaction takes place. Finney also shares the following tweet stating that he was running the Bitcoin software at the time:

Finney later stated that they made the first Bitcoin transaction for a test purpose:

“When Satoshi released the first version of the software, I immediately downloaded it. I think I was the first person to use Bitcoin besides Satoshi. I mined 70-odd blocks and later became the recipient of the first Bitcoin transaction. Satoshi had sent me 10 coins. Over the next few days, I corresponded with Satoshi via e-mail. Mostly I was reporting bugs and he was fixing them.”

In those days, the block rewards were 50 BTC and the mining difficulty was just 1 compared to 20 trillion today. Of course, Bitcoin did not have any dollar equivalent. 10 BTC today, tt’s worth $600k.

Nakamoto, the author of the whitepaper, was last seen on the Internet in April 2011 and did not write anything afterward.

Bitcoin, on the other hand, has become the world’s largest crypto currency with a market value of more than 1 trillion dollars today. To date, it has inspired many people around the world and has driven new technologies and completely different ideas. It has changed and is changing the world. The beginning of everything was a 9-page document and its author was Satoshi Nakamoto. Thanks Satoshi!