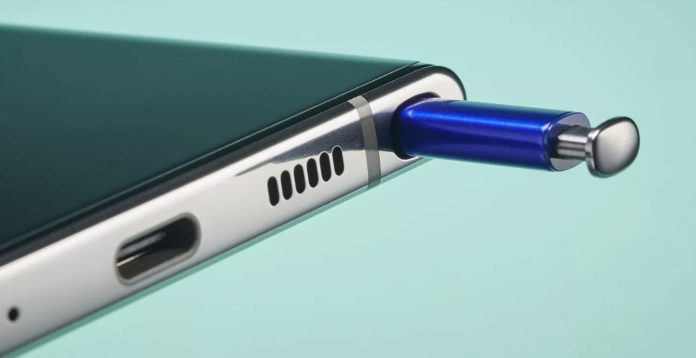 Samsung announced its latest flagship Android phones last Thursday; Introduced the Galaxy S21 family and submitted it to pre-order. This year, Samsung is introducing a comprehensive design change on its flagships, better cameras, faster internal features and a host of new software features. But one of the most notable updates, so far limited to the Galaxy Note family, and its distinctive feature since the first member of the series was released, has been the arrival of S Pen support. S Pen support in Galaxy S21 series is available on which device and how is it used? The answer to the question is in this article.

Galaxy S21 series has S Pen support. However, this support is limited and requires additional costs. It only comes with the necessary hardware to support the Galaxy S21 Ultra S Pen input, not with the regular Galaxy S21 or Galaxy S21 +. And unlike the Galaxy Note family, the Galaxy S21 Ultra doesn’t have a docking slot to accommodate the S-Pen. Fortunately, Samsung sells a case with a special slot for housing the S-Pen, which you can see in the photo below:

The S Pen, which Samsung sells separately for the Galaxy S21 Ultra, has a slightly larger size than the pen placed inside the Galaxy Note series phones. Samsung sells the S Pen Pro abroad for $ 40. By the way, the price of the case pictured above is $ 70 and this case comes with the special S Pen pen. There is no reciprocating mechanism we see in ballpoint pens on top of this. After all, you don’t have to press the top and pull it out of its socket.

Although the design of the S Pen exclusive to the S21 Ultra has changed, the basic functions are preserved in the same way. However, there is an important shortcoming; It also supports Bluetooth. Therefore, you cannot use the pen to remotely control the S21 Ultra. So, some movements you perform in the air while holding the S Pen in your hand are out of the question.

However, on the bright side, Samsung will soon release another updated capacitive stylus called S Pen Pro. This pen will have Bluetooth support, so over-the-air commands will also be supported. It will also be larger than the regular S Pen. By the way, if you have an extra S Pen left over from a Galaxy Note 20 or similar pen-supported device, you can use it with the Galaxy S21 Ultra and enjoy all the features.

In addition to S Pen capacitive stylus support, the Galaxy S21 Ultra comes with a few extra features, such as WiFi 6E support that leverages the 6 GHz spectrum for enhanced wireless connectivity. There are also two telephoto cameras on the back (one of which is based on a periscope system offering 10X hybrid zoom) and support for UWB (Ultra Wideband) technology distinguishes this phone from other models in the series.