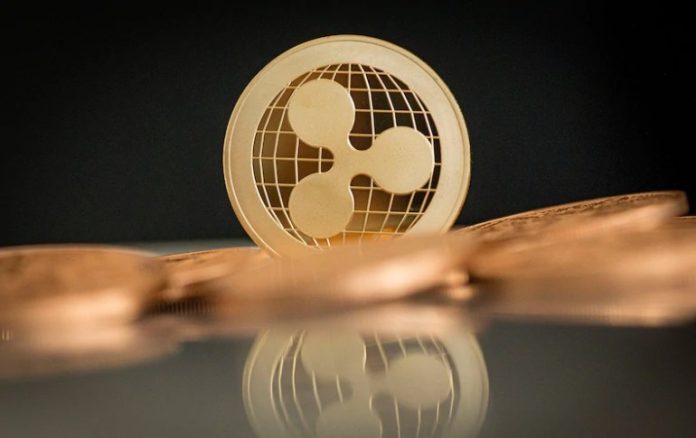 Ripple and SEC representatives will meet on February 22, due to the XRP lawsuit filed in December 2020. When, how will the fans meet and what will be discussed during the meeting?

The U.S. Securities and Exchange Commission filed a lawsuit against Ripple on December 22. In the case in which the New York Southern District Attorney was concerned, it was announced that the first meeting would be held on February 22.

Details of the Ripple and SEC meeting

Judge Analisa Torres is handling the case. According to court documents dated December 29, 2020, the parties will meet on February 22.

It will be a first for the parties, who previously established bilateral communication, to meet with the judge. The meeting will be made by phone. When the details will be made public is unknown.

This meeting to be held in conference format; It will be conducted under the name of a preliminary hearing. So who is right in the case of Ripple and SEC; a decision as to who is wrong is not expected.

The main purpose of the conference is to evaluate the talks between Ripple and SEC and the general situation of the case. Beyond this, the parties will discuss whether there is any possibility of reaching a compromise before 16 August 2021. This pre-hearing is held to ensure that the case goes smoothly.

Judge Torres had asked the parties to submit a report to him a week before the meeting. Ripple and SEC prepared a joint document for this on February 15, 2021 and stated that they could not reach a consensus yet.

XRP price is up

Ripple registered the company under the name “Ripple Markets WY LLC” in the state of Wyoming on November 2, 2020. Caitlin Long, a member of the Wyoming Senate blockchain committee, shared a supportive welcome message for Ripple.

Not SHIB: Whales Trade This Altcoin Most!

Canada Arrests Young Man Who Stole $36 Million Worth Of Cryptocurrencies