Home Entertainment What You Need to Know about Rainbow Six Beta Testing for Mobile... 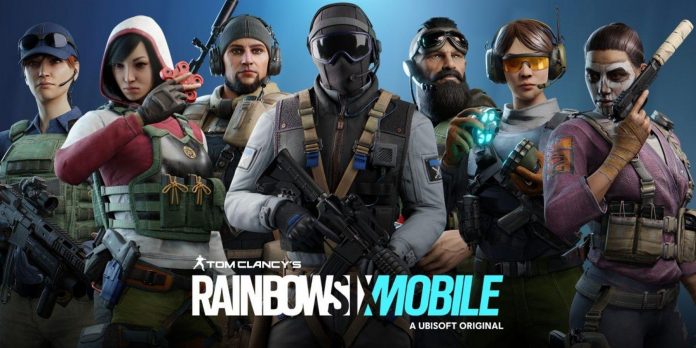 Revolutionizing the franchise with its multiplayer approach and hero-based mechanics, Rainbow Six Siege quickly became the best part of the franchise and served as an introduction to the series for many newcomers. Over the past few years, Siege has become one of the most popular competitive shooters. Thus, it only makes sense that Ubisoft will want to benefit even more from the success of Siege. Rainbow Six Mobile is set up to bring the Siege experience to mobile devices in a smooth and optimized way, and those who want to try it are lucky, as today, September 12, the Rainbow Six Mobile closed beta begins.

Everything You Need to Know about the Rainbow Six Mobile Beta

The current beta version of Rainbow Six Mobile is also closed, which means that players will need to register and receive an invitation to participate in beta testing. If players want to do this, they just need to go to the Google Play Store and click the pre-registration button. Successful candidates should get access to the game at some point on September 12.

The beta version of Rainbow Six Mobile is also introducing a battle pass for the first time, which will be free for all beta players. This battle pass is designed to test how the game’s cosmetics and progress systems will work in the game, allowing players to leave feedback on how useful the mechanics feel in their current state, and what may need to be changed before the final release of Rainbow Six Mobile. which has not yet been confirmed.

Rainbow Six Mobile is in development for Android and iOS.