Home Crypto What Year Will 2022 Be For Cryptocurrencies? 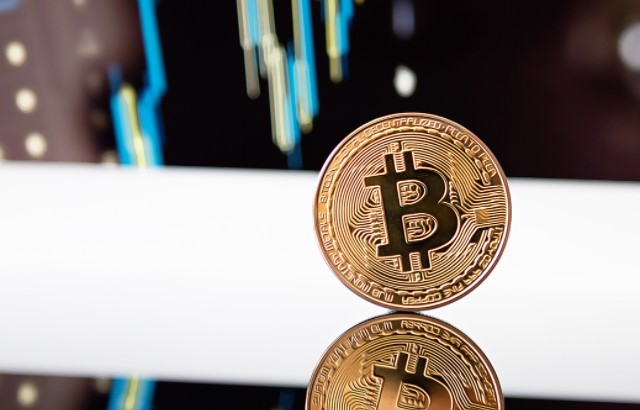 The leading cryptocurrency Bitcoin, which has shown a high price performance with the increase in value in the last 1-year time frame, has lost power significantly in recent months. After recording the ATH levels of $ 69,000, Bitcoin experienced high depreciation and regressed to the price levels of $ 45,000.

In the current financial system, where unlimited money supply has become the norm, cryptocurrencies have played an important role for investors, especially in recent years. The global-scale inflationary environment triggered by the coronavirus pandemic has made Bitcoin, whose supply is limited to 21 million, a preferred investment tool around the world. Bitcoin, which was mostly demanded by computer programmers in 2009-2010, gained a corporate identity in 2020 with the investment of leading crypto assets by corporate companies such as MicroStrategy and Tesla and the SEC’s ETF approvals. In this context, the crypto money market, especially Bitcoin, has recorded high value increases in the last year.

Then, El Salvador broke new ground by declaring Bitcoin as the legal currency of the country and making it possible to use BTC in payments. Although it was the target of some criticism arrows from many global financial institutions, El Salvador gradually bought Bitcoin in this process.

Uncertainty of Direction in the Market

Discussions on whether cryptocurrencies are in a bull market or a bear market started right here. The thought that the rises will continue while Bitcoin is at the price levels of $ 69,000 has changed to a certain extent after the depreciation of the leading cryptocurrency. Of course, in the meantime, the announcement of the highest inflation rate in the USA since 1980 created a rise in the market again. In this process, he made statements stating that he would gradually reduce asset purchases at the FED and that he might increase interest rates in the coming months. On top of these developments, some determinations were made that the contagious rate of the Omicron variant was high, and some European countries started to take various measures in this context.

Some of the experts and analysts on the subject stated that these developments may trigger a short-term rise wave before a bear market that can be experienced in the market for more than a year, while others stated that a decline period may be entered with the FED’s interest rate hike. Noting the SEC’s ETF approvals, some analysts said that institutional-scale cash inflows have increased significantly recently, so the main trend direction of the cryptocurrency market is up in 2022.