Home Home Page What Would A Skyrim Remake Look Like In Unreal Engine 5? This... 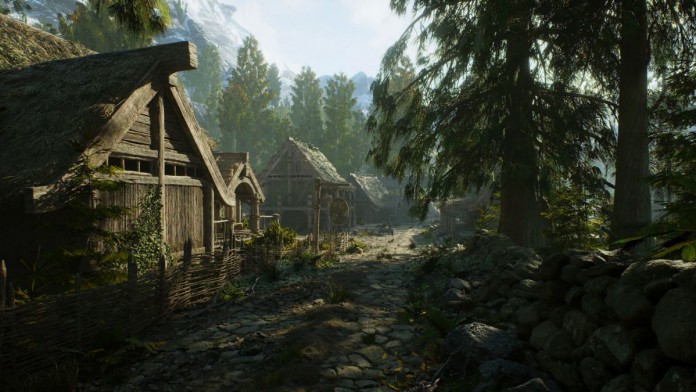 Skyrim: A developer uses Epic’s new graphics engine to imagine what The Elder Scrolls V: Skyrim would look like if we used today’s technology. Christian Gomm has returned to his old ways. After recreating other emblematic places of Skyrim such as Western Watchtower in Unreal Engine 5, the developer has now been encouraged to show us what the little town of Riverwood, the first stop of all dragon blood, would look like with the new engine. A most interesting exercise that allows us to imagine what a Skyrim remake would be like if we used all the technology we have today. In the result, Riverwood looks like never before and has seen most of its textures and materials changed, going from the original around 100,000 polygons to more than 15 million of them, almost nothing.

Gomm is dedicated to stage and level design at Myrkur Games (the studio for the next Echoes of the End) and claims to have done this work in “a few days” through his own assets that he has been scanning and introducing. He has touched up the surrounding foliage, stone surfaces, and even pine trees and stumps (even the bark of the trees themselves!). It helps him to practice and improve photogrammetry, according to his blog, and we are delighted, as it serves as a new look at the promising future graphic of the medium. Can we travel similar places in The Elder Scrolls VI? Maybe in TES VII?

Precisely a month ago, on the occasion of the tenth anniversary of The Elder Scrolls V: Skyrim, Bethesda offered us a “definitive edition” of the game that includes several graphical and performance improvements, although it is obviously not the same, we know. At least this Anniversary Edition collected all the original expansions (Hearthfire, Dawnguard and Dragonborn), added the fishing and survival modes, introduced new objects and merchandise, as well as an unpublished plot called Saints and seducers, which consists of two main missions and several secondary schools. A new reason to return to the north of Tamriel (and there are quite a few), to which we only find one but: its price. 54.99 euros or, in the best of cases, 19.99 euros if we have the original and only buy the update file. 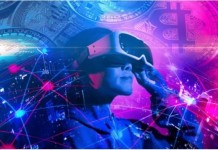 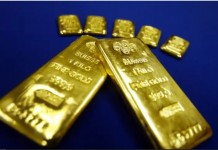 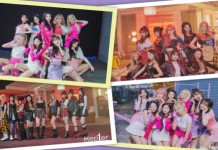 Kep1er reveals his fandom name and official colors, what are they like?