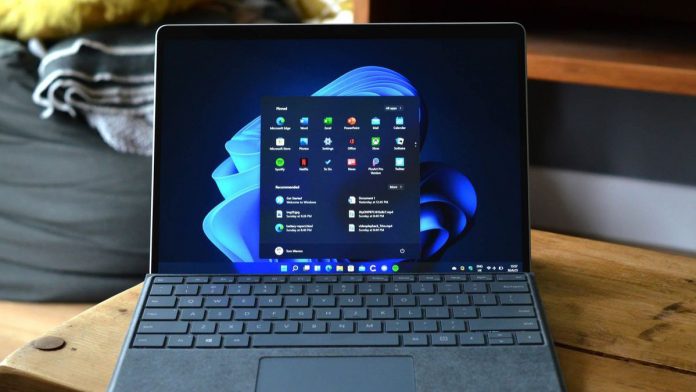 Windows 10: Just 1 year is already a world in the current Technology sector. 12 months apart make Android 13 and iOS 15 the latest on the market and Android 12 and iOS 14, with only a year since they were released, seem older. And if the difference in just 12 months is noticeable, imagine yourself in a gap of 5 and a half years, because that is what has elapsed since Windows 10 hit the market in 2015 until the release of Windows 11 today.

Here we are going to tell you precisely what you will no longer be able to use, part of what disappears or certain new changes:

Changes from Windows 10 to Windows 11

General Changes
Cortana will no longer be included in the initial startup experience or pinned to the Taskbar.
The desktop background cannot be moved from one device to another when you sign in with a Microsoft account.
Internet Explorer will be disabled. Microsoft Edge is the recommended replacement browser and includes IE mode, which may be useful in certain scenarios.
The Math Input Panel will be removed. The math recognizer will be installed on request and includes the math input control and recognizer. Math ink in apps like OneNote will not be affected by this change.
News and Interests in the Taskbar will be removed. Widgets will provide functionality that can be used instead.
The Quick Lock Screen Status option and associated settings will be removed.
S mode is only available for Windows 11 Home edition.
Skype’s Meet Now option is replaced by Chat.
The Snipping Tool is still available, but the previous design and functionality in the Windows 10 version has been replaced by the app previously known as Snipping and Sketch.
Tablet mode has been removed and new functionality and capabilities are included for keyboard on and off positions.
Timeline has been removed. Some similar functionality is available in Microsoft Edge.
The touch keyboard will no longer dock or undock keyboard layouts on displays 18 inches and larger.
The Wallet feature has been removed.

Whatsapp Has Implemented The Expected Feature For iOS!